Today I’m going to suggest some changes I would like in Just Build, I really hope you like some of them. 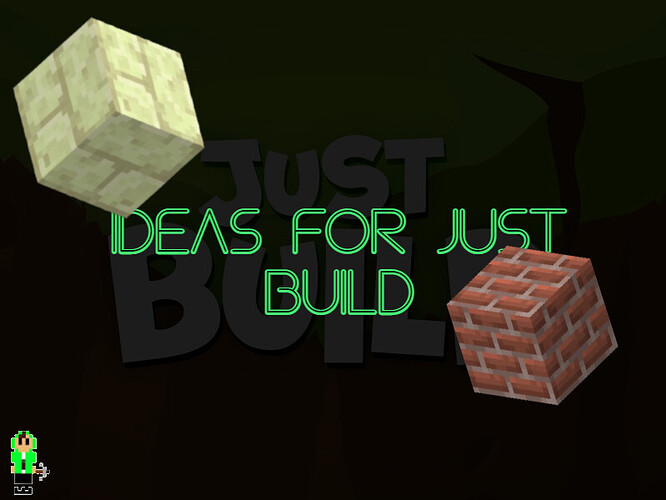 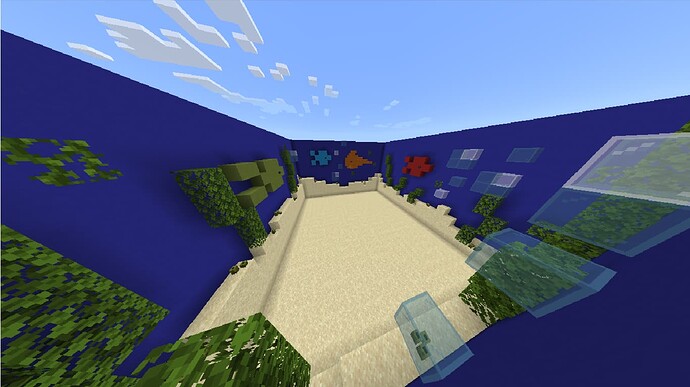 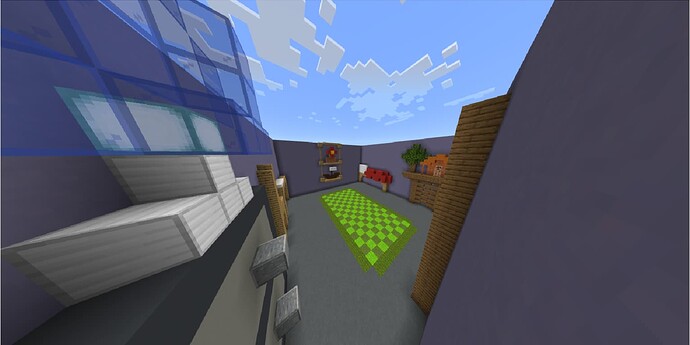 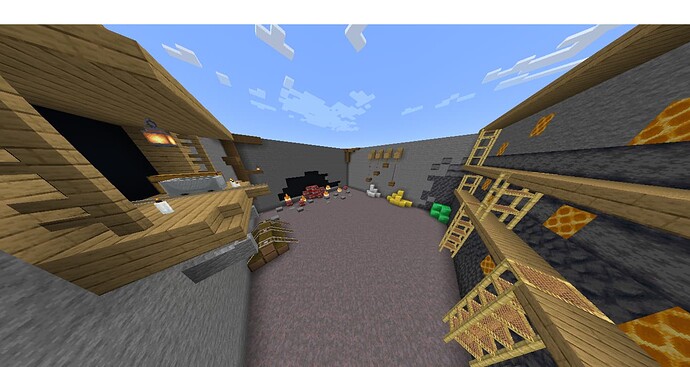 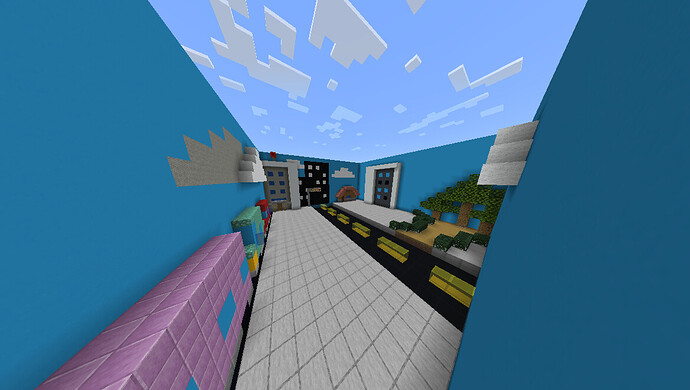 I wish Just Build had more cosmetics that more people besides you could see. That’s why I suggested custom walls and now I’m suggesting this: Custom Victory Sounds!
The name is pretty self-explanatory, but to sum it up… when the match ends, a fireball sound is played. With this addition, the sound that would play would be whatever the winner has selected in their locker.
So the sound could be:

It could also have different sounds, which are not in the Minecraft files, as we received at the Sonic event.

I feel that Just Build is a bit “left out”. I think we could get more 30 levels, with the max being level 50. That would make the game more fun. Here are some of my suggestions:

I really like this suggestion from SimplyJohnB, it is a great idea for one of Just Build’s biggest problems, which makes a lot of players not want to play.
Consider going there to vote, as I think it would be a really cool addition and would look very different from other building voting minigames.

Idea: Replace the current voting system to a ranking based system where each player ranks (not rates) each build on a scale from their “least favorite” to “most favorite” builds. Each rank can only be used on one build per game. More Info: At the end of the build time, all builds are displayed in a single lobby with each build in their own respective plot for display. From there, all players are free to look at each build at their own pace (within the given voting period) and rank each build…

Consider checking out this suggestion from zRvsey too! The festive themes are very few, so at some point after many games, they become repetitive… This suggestion would solve that!

I will keep this simple and short: Themes in Just Build during seasonal updates should not be replaced with seasonal themes entirely; instead the seasonal themes should be an addition to the regular themes, this way the themes won’t be too repetitive while the seasonal updates are around; as someone who genuinely enjoys building, building a turkey, candy canes, or the north pole every other round can get pretty boring to say the least, I hope I got my suggestion across without any confusion. …

If you like it, please vote for them, they are great suggestions!

Feel free to give your feedback on the suggestions given here in the comments… and if you liked at least any of them, consider giving me a vote, I would be very happy too!
A few days ago I made some suggestions for the Quest Master Update. But for now, I’m preparing a tier list with EVERY The Hive skins for this week, I hope you like it!

Wow u put effort into this !

Unlockable custom walls are a big no in my opinion. I would like to see them when everyone can access them without having a certain level. Reason why is that they can help to showcase a build a lot better. Let’s say the theme/topic is “Fish” or anything else ocean related. Someone who’s level 26(+) and unlocked the “Shallow Ocean” custom wall could use the ocean background and everything would look cleaner as a build of someone who didn’t unlock the wall. A /wall command for everyone would definitely work better but I think that has been suggested before

But I agree, Just Build needs an update

Thank you for your comment!
When I came up with this idea, it was meant to be something you selected before the game started, as I find it very tedious for cosmetics to be just hats and particles.

Maybe it’s really a problem, but I hope it works.

Thanks again for your opinion!

I tried to make something cool because I really like Just Build but I feel like it hasn’t received anything new in a long time.

More levels will bring ppl back what a great idea

Thank youu!
I hope to see new levels soon, but for that it would be necessary to change the xp gain.

I dont really play jb but this would make me play more good ideas!

Technically it is the lower players “fault”

If you’ve ever grinded Just Build you would know how bad the current experience system is.

Giving high level players custom walls in just build is almost like giving high level innocents in Murder Mystery 5 free coins to get a bow faster, an unfair advantage to help high levels. And it’s not really the lower players ‘fault’ just because they didn’t grind it.

Maybe have unlockable player flags instead? Not stolen from SkyWars cough. They wouldn’t affect the game as much as custom walls.

Wow! These are some great suggestions in my opinion.

Yes, some of the ideas I made thinking about people coming back to play the game

Hello! Bumping, considering that forums is only for suggestions now.
Also, consider checking my other suggestions!