Time Owl pet
Well, we all know there’s no rare pet Or a free way to get a pet
And as we know there’s a costume for free it’s called time Owl
So what if there’s a pet that can be get it for free Once you reach a certain loginstreak?

I’d rather you vote here (:

Vote on this if you want 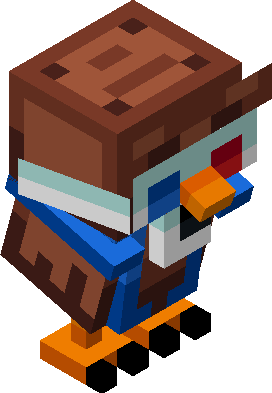 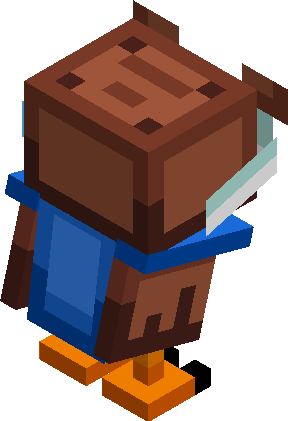 and kind of bad but look at this amazing concept 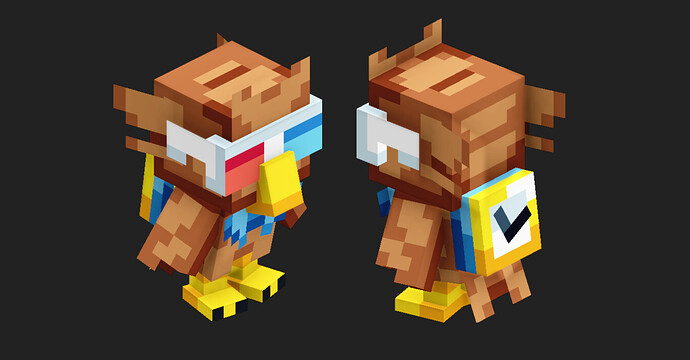 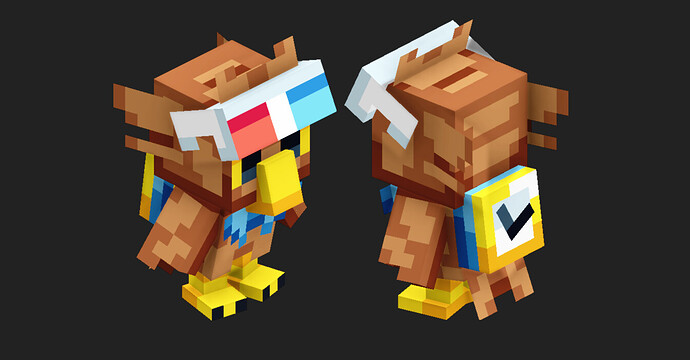 My man just give the file to them

This 3D model is so good. Well done.

And I agree, The Hive should ask you for the file. It’s perfect.

Personally I would much rather have the option to pick the pet or the costume when you reach a year, good idea nevertheless.

Also that is an awesome model!

OOO! That is such a good idea actually, they probably wouldn’t do this though as some people might want the pet but they can’t as they already have the Time Owl costume. Now, I think about it, what would you choose?

What Time Owl Cosmetic Would You Rather Have?

The timeowl costume is my favourite costume but the pet suggested here is adorable!

Love this idea! I would suggest this comes with 365 days as well as the time owl, though.

@anon45226317 how about you unlock it when you hit 365 days, but have to do something extra to actuallyhave the pet. a quest or something?
since it’s an extra reward, it’d make sense for an extra little challenge

First of all, thank you guys

My man just give the file to them

The Hive should ask you for the file. It’s perfect.

I didn’t save the model/file

But I’m really sure they’ll do better than that

! I would suggest this comes with 365 days as well as the time owl, though.

Good idea And this thing makes you really special because there’s a small percentage that have 365 loginstreak and at the same time, I don’t think it’s a good idea lol But anyway, vote here

I didn’t save the model/file

The hive team is heartbroken rn

the poll vaix did is fine

It’s kind of interesting to see that everyone (To the Hall of Fame’s knowledge) who voted for the 200 day loginstreak option doesn’t have a 365+ loginstreak. No hate to anyone, but it is a factor to consider when 5 people that have the time owl voted for the 365 day option out of the total 9 votes.

That looks so good

I think this would be such a cute pet!! However I think it should maybe be added at two years or maybe some other mark after a year, since it’s a pet, or something like that =) Cute idea though

Vote on this if you want

2 years would make it a lot more exclusive, which i think would be great. Personally i wouldn’t want pets to be common; i’d rather see only one or two players per hub with a pet (although maybe a few more in green hubs)

It could be cool for 500 days as well