Hello fellow bees,
If you’ve ever played TW,you will always buy things from the pig standing there and people are getting tired of the pig hence i came out with this idea.

More info:
so when you are in the TW lobby waiting for players,you can go to the locker and find for a section called shop statue and when u press on it a menu will appear and there will be two options:
Your skin (you don’t need any lvls)
Default (which is the pig)
so when you chose the option called the skin,the shop statue will be your skin and when you’re wearing armor the shop statue (your skin) will also be wearing the armor you’re using so forgetful people like Diecies won’t buy armor wrongly (in one of Diecies’s vid he was wearing the chain armor but he forgotten so he accidentally bought another set of chain) and after u got killed the shop statue will still be your character but on the top will indicate [eliminated team]
check out my another idea!

Ok but what level can we get the custom shop?

you don’t need any lvls

I like this idea, and would definitely vote for this, but I think they should have unlockable versions too, so if you wanted to, you could have a cow as your shop keeper or something. Also, I am afraid to tell you this but, that is not a pig.

Ok but what level can we get the custom shop?

I think that the original poster wanted there to only be two options, both of which are unlocked by default.

An issue I see with this, is how does it work for a dead player’s team? Does it have their skin grayed out? Or does it show your character? And what would it do for team modes?

it shows your character

So you are saying that each player sees something different in team modes? If so, I guess this could work.

Interesting idea you got there

Diecies is such a silly billy

Why wont you vote it?

He only votes if he likes the idea

I like this idea. It kinda gets boring with just a pig as the shop keeper. You got my vote! (LOL Im the first person to reply since August 2020) 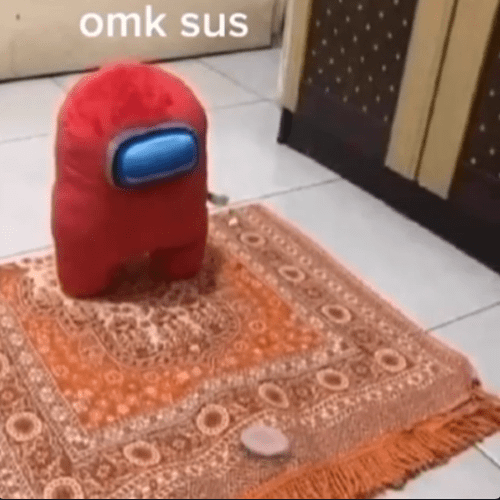 idk im bored, but seriously yes… it would be cool to change the shop guy

Yes we need this a lot. It just gets boring to see all of the time and a new character should be added