Replace the "Your Unlocks" NPC with a "Hub Selector" NPC 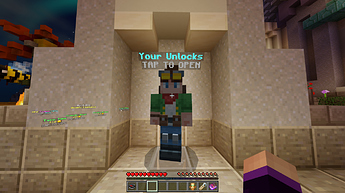 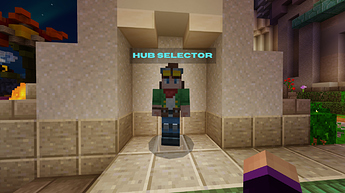 We can already easily access our Unlocks using the item in our inventory, so having the Your Unlocks NPC just seems redundant. 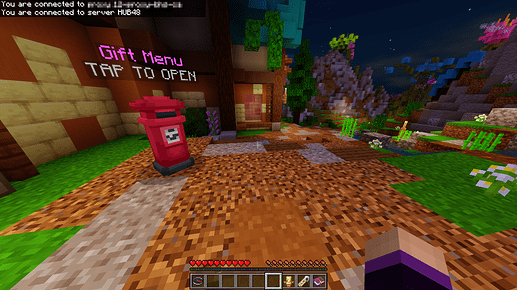 Also, The Hive on Java already has the ability to change hubs in a menu. 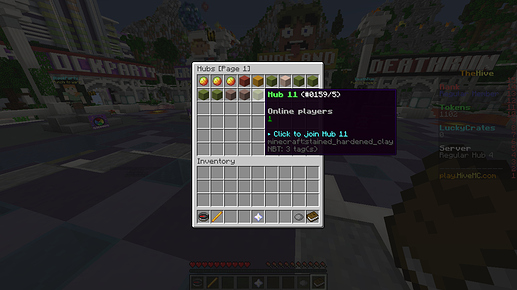 I really like this idea! If they don’t add the NPC, at least something in out hotbar? Voted

yes please every server does that

I just want be able to queue into gifters hubs lol