Hello there
I’ve played Hyperlands, CubeCraft, and Hive for some time and realized the differences between them: there are iron generators in bed wars and egg wars and there are also leather armor and wooden tier tools and sometimes the game finishers in just 5 mins which are very short since player rush the game and this idea will slow down the game so therefore I’ve come out with this idea(I hope this is not a 2 thread suggestion).

If it’s not worth it, don’t do it
-Skeppy

stop using these cringe images
and mostly you are using these images to be rude to others, like you did here:

Where did you get the information from 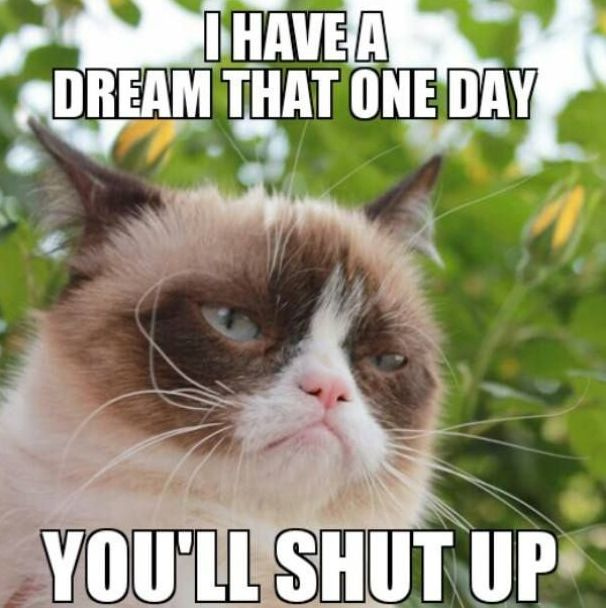 I’m not saying that they don’t, I’m asking if that’s actually the reason why the hive removed crits. 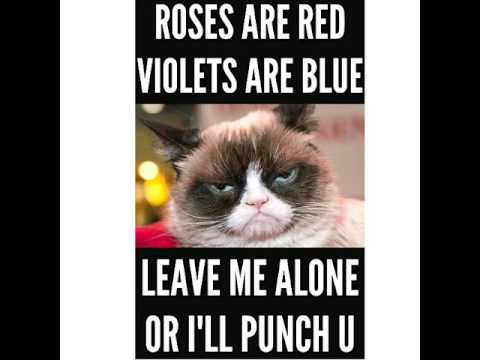 tl;dr: stop using the grumpy cat images, as you are breaking forum rules

There’s no way they are older than 13 smh

This is also a duplicate of Iron ingots new money.

yeet ur wrong its 10 gold

u…don’t understand?
i meant the iron gen is 1 sec faster than gold gen

I know so getting 5 gold and 7 iron are basically the same waiting period also 32 iron for 16 arrows would be better then getting 32 gold for 16 arrows making iron better then gold sense the iron would generate in less time then the gold.

I feel like iron gens wouldn’t add much to twars, and just make hive another have another generic bedwars

No This is not Duplicate of that

Mine Is if you Destroy a Treasure you get Iron

This is a Generator

yeah but they both use iron

If it was Gold or Something yes I’ll see that.

Sorry but this would make the hive to similar to those servers and get hate for it.

You mean Gaxaite they added this after I made this post

No he doesn’t mean that, I think he means the idea of having 2 currencies you can get from your island but I personally wouldn’t see this as an issue.