A fighting game could come after the next Hive minigame.

The fighting game could be called ‘Hive Fighters’ and feature a roster of at least 10 characters. They could all have a variety of moves and maybe there could be a casual scene (free for all, casual 1v1, 2v2) and a ranked scene (ranked 1v1, 2v2). Some stages could have stage hazards as well, making it a little more chaotic.

So what do you think?

So you mean “create a game inside of a game”? If yes, that would be difficult to do. Because if you gonna make an fighting game inside of a minigame server then it would no longer be an Minigame-only server. This could be a Marketplace World Template though!

Well, I meant create the game as a minigame but I suppose it could still be a Marketplace World Template.

This seems a bit like the minecraft Super Smash Bros game hypixel has, it wasn’t successful, not against this idea, hence the meh.

And yes this would be better as a marketplace template/world

If you wanna make an fighting game, then you gonna have to put lots of stuff in it, which makes it long, so it’s not an minigame.

Anyway, I can now provide pictures for a map idea (sorry for bad quality): 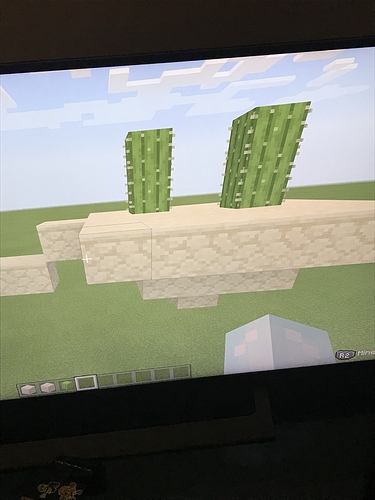 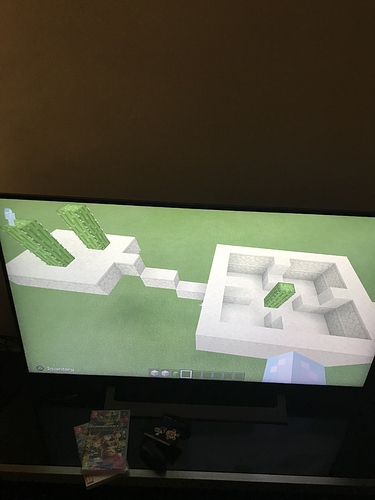 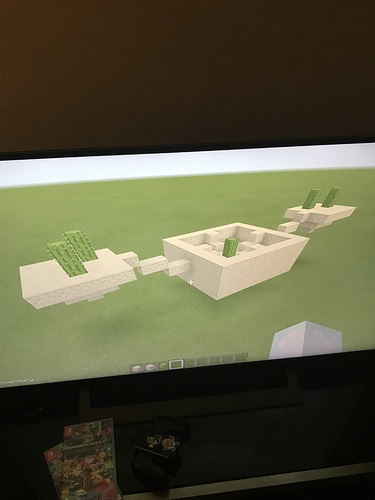 Those maps aren’t so bad

Those were pictures of just one map but thanks for the compliment!

YOU HAVE MARIO KART 8 DELUXE

lol you noticed the fact that I have MK8D

AND YOU HAVE SUPEE SMASH BROS. ULTIMATE!!!

I have it too. Maybe we can meet ourselfes in a online match? What is your Switch username/IGN btw?

Wait a minute… that game on the screen… the console your playing on… is that…?

BrO yOu PlAy MiNeCrAfT fOr CoNsOlE yOuR gOiNg To ReGrEt ExIsTe-- 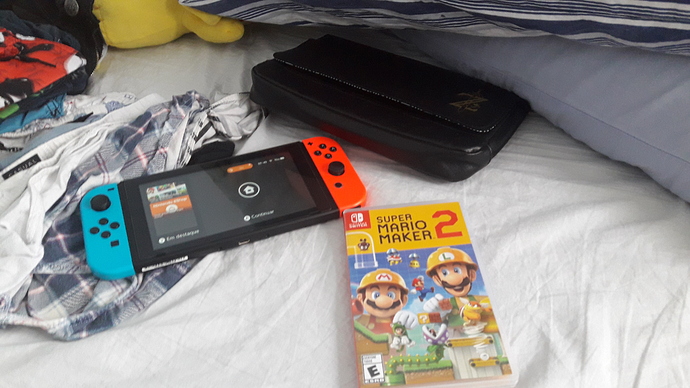 the console your playing on… is that…?

If you are thinking about Minecraft for PS4, you are absolutely right.

And my Switch username is EpicNoob.
(Don’t question it)

i though it was switch lol

and my switch username is Arthur

I have just sent you the friend request 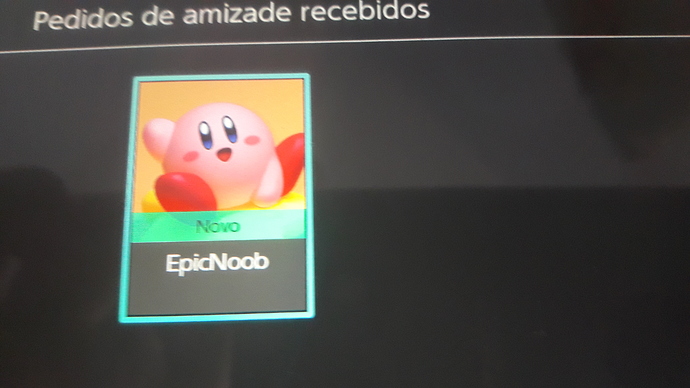