After running around in the Replay Cinema room, I started to realize that this place could become a great Murder Mystery map. The map should be called “Studio” 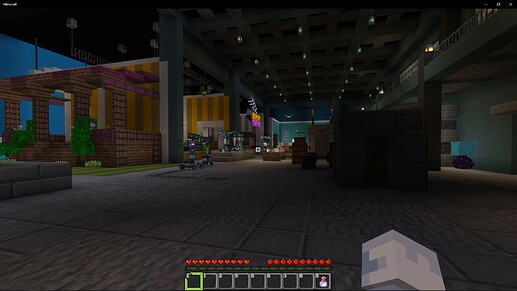 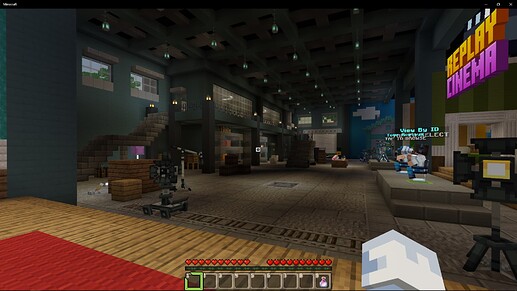 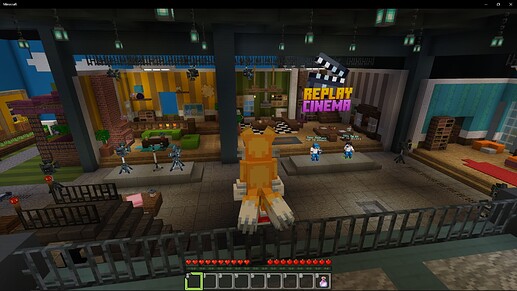 I am aware that the Replay Studio is quite small to become a game mode map currently, but if they opened up this door and added extra things outside then I believe this will turn out to be a great Murder Mystery map. 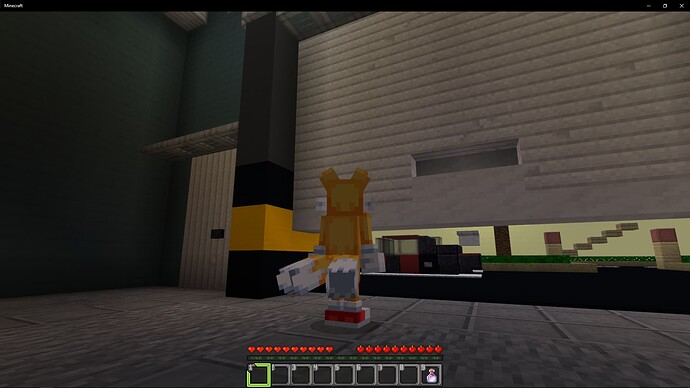 Fire exit doors should be added in 2 or 3 locations just so that this doorway isn’t the only option to go outside or inside.

Food & drinks in the Replay Studio can be used as small speed boosts for the price of 1 coin, just like the food & drinks on the Eso Hotel map. 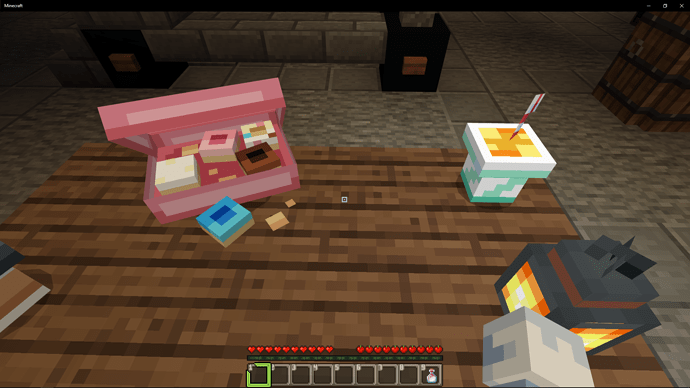 image1920×1080 451 KB
This doughnut box has 5 doughnuts in it. So it can probably be used 5 times by different players before it despawns. This is good because there is not as many food & drink models in the studio compared to the Eso Hotel map.

The problem that may prevent the studio from becoming a Murder Mystery map is this area is a little too open. It may be difficult for murderers to dodge incoming bow shots from a distance in this specific location. 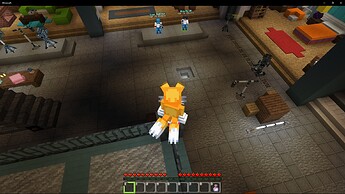 A way to solve this is by adding extra boxes in the middle or adding a few larger 3D models that are props for the sets.

this is a great idea!

Great idea! That would definetely be a great MM map

You got my vote!

The amount of efforts you put in your suggestions is amazing. Even if it’s simple and straight forward, the suggestion looks so detailed and beautiful.
Voted

I love this idea, like toast said, you put so much detail in, voted!

i think it should be switched up a bit, and not just a direct copy, but voted :))

Dang this an awesome idea! You got my vote

Oh my goodness Lee I love this idea <33

If this did happen it would definitely be one of my favorites! <3

this map is too open, innocents woul win every game

they could change it up so its not the exact same

Yes, as I said in my suggestion they can add some objects in the open spaces

I agree with your Idea

It could also be an ad for the replay

Bump because vote for this

i just found this post and i think it’s a GREAT idea, it would be really cool to have the replay studio as a map and it would be very cool

I dont think this would be too hard to implement, plus Murder Mystery really needs an update