People are starting to get annoyed that this feature hasn’t been added. A confirmation button for removing friends.

Before you close this as a duplicate, this is not a duplicate. I am aware that this feature has been confirmed to be added many times. However, this one small feature has been said to be a part of a larger update. An update that isn’t mentioned anywhere on the roadmap.

Instead of releasing this long requested feature as part of a big update (because we never know when that may happen), release it as a standalone feature. All those people who have accidentally removed friends because of this would thank you. Plus it would happen so much sooner

I 100% agree with this idea. I have accidentally removed a friend and my brother when inviting them in a party.

I got an idea, lets ask thanpixel if he can ask potato to make a vid about this. Then ez it gets added 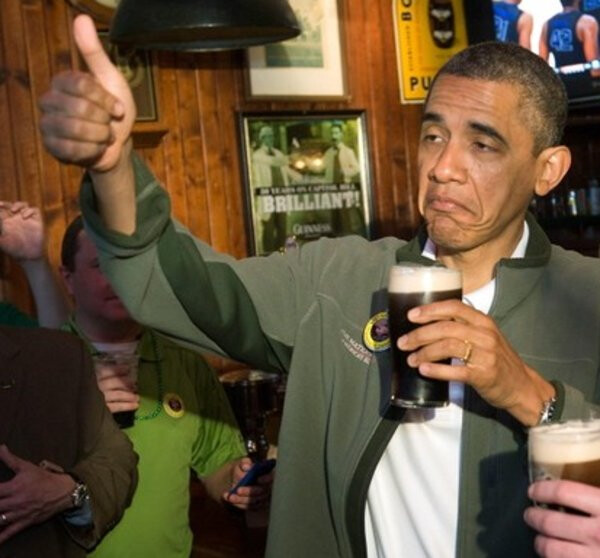 I think think people can wait for that, it’s a serious enough problem that it requires a temporary fix… And that update could take months or over year by the looks of things.

I mean, the point of this suggestion is to change that

yeah we know it’s coming in the social features update but most people can wait for that update, they just want a temporary fix to this issue

I myself only unfriended a person due to wondering if there was a confirmation button.

I haven’t suffered from this, but I am speaking on behalf of all that do. This feature needs to be implemented soon. Not with a trademark, just soon. It doesn’t need to be part of an update. It can just come by itself.

potatopie where you at
When a forums suggestion gets over 100+ votes yk it should be added. The suggestion was made almost months ago and yet not added :((

I’m no expert with development but I do know that a lot of things are interconnected. Pushing this feature would mean we’d have to also push x amount of other features so that it works correctly - And not every feature is quite ready. If we change how the menu works, I imagine that would also affect how other menus operate, which is where we need to consider generalising an update. That’s where the social features update comes in.

Confirmation of friend removal is a part of that update, as was mentioned, and will be rolled out with the rest so that it all functions as it should. Fragmenting things and updating one thing at a time would likely leave us with a cluttered collection of features that don’t function together as they should.

That said, the social features update is still being worked on and is looking great. I could never give you an estimated release date since a lot can happen between then and now, but we are still aware of it and working on it.

This meme is dumb 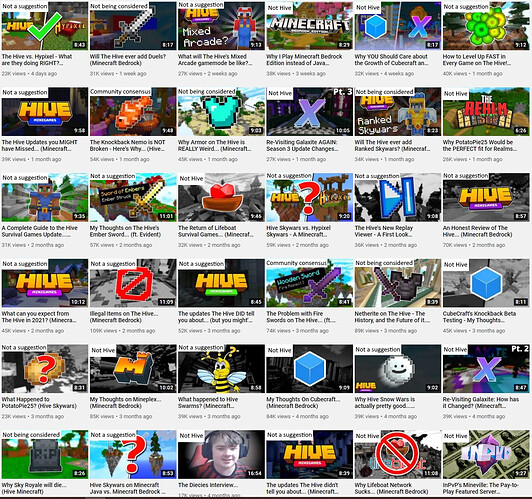 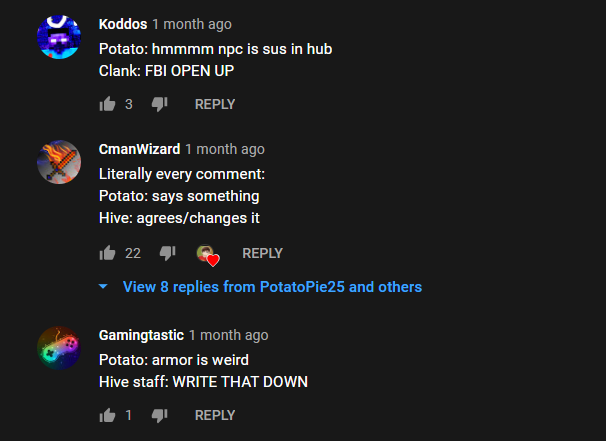