We all know there’s parkour scattered around the Lobby, with an addition added in the 2021 Spring Update (along with a new hub title). There’s also the parkours in the game lobby (i.e. In Treasure Wars you go to the airship), but I’ve always wanted extended parkour. Maybe a secret at the castle? Similar to Cubecraft’s Minerware Parkour (Behind the Spawn when first going into Minerware).

Playing off of BreadInu’s idea where there’s some homage for the Java Version of The Hive. It could be cool if as you advance through the parkour you would learn history about Java Hive, and little easter eggs would be hidden throughout.

There could be checkpoints as you go along and it’s not just run and jump up 2x2’s, but it becomes more challenging as it progresses. Maybe custom blocks that accelerate you, or give you a jump boost for sections (From Death Run). Just something little but remembering Hive Java and adding more challenging parkour.

I don’t understand why the text is formatted like that if you see what I see.

Because you put 4 spaces in front of your text

Why was I In the post
(What thread even is that @ThanPixel lol)
Edit: it’s this thread lol 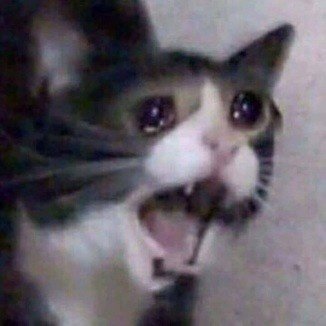 No parkour, just a easy access through a path in a cave to the old Java lobby
Since some Java Players won’t even like the parkour in it or even own Bedrock on a their computer lol

I said “playing” so I took the main chunk (adding parts of Hive Java) but entangled with parkour.

I don’t like that idea.
Most bedrock players wouldn’t know what gonna on with the parkour or what it even means lol

Just hide the Java Hub Underneath the bedrock hub
With no rewards, just as a Easter egg