As I was typing about my love for mailbot on the hive discord I thought it would be a good idea for a minigame in the upcoming mixed arcade game to be a game where you deliver mail for mailbot. It’s a race to see who can deliver the most mail in a certain amount of time. It would be a fun little game to play in vast variety of other minigames that will appear in Mixed Arcade.

I actually really like this idea, it’s super unique! Voted

Maybe it could be something like Restaurant Rush on Hive Java where you run around to different houses and you deliver mail.

really good idea, i do think it would be very cool to see. but the only problem is that the hive staff have probably already thought of all the games. hopefully they can slip one more in

Yea I know that. Maybe they’ll add it in a future update after it’s mixed arcade is released.

bump, We need to see this added. 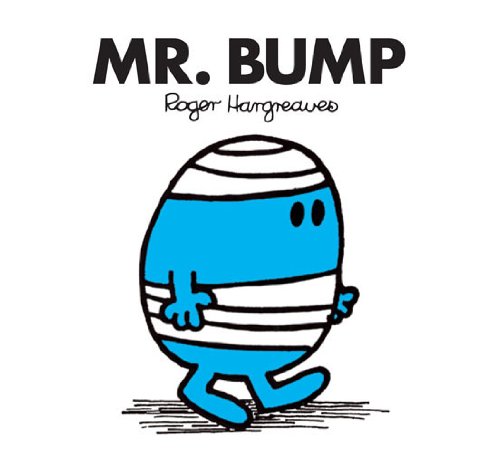 I agree, though it may not be a great idea as an arcade game due to there not being many ways to make it feel non-repetitive. Maybe this could be something done as a daily thing that awards QP that you can deliver the mail to the various mail boxes all over the hub (the ones that you can buy gifts from i mean). This would make a lot more people explore the hub.

I wouldn’t wait 6 months for this, so I aint voting

Maybe this could be added in the Quests V2 update.

I like this! Maybe it would be like the delivery part of the Christmas 2022 event were you had to deliver presidents to houses in the lobby, only in the arcade hub!