I saw this in the past, and now : so staff advice for you, stop flying in lobbies. This will allow players to be less confused about what’s going on and feel safer (yes I saw multiple players saying they were hackers, so players stop taking others for fools when they tell and advice something, thank you). 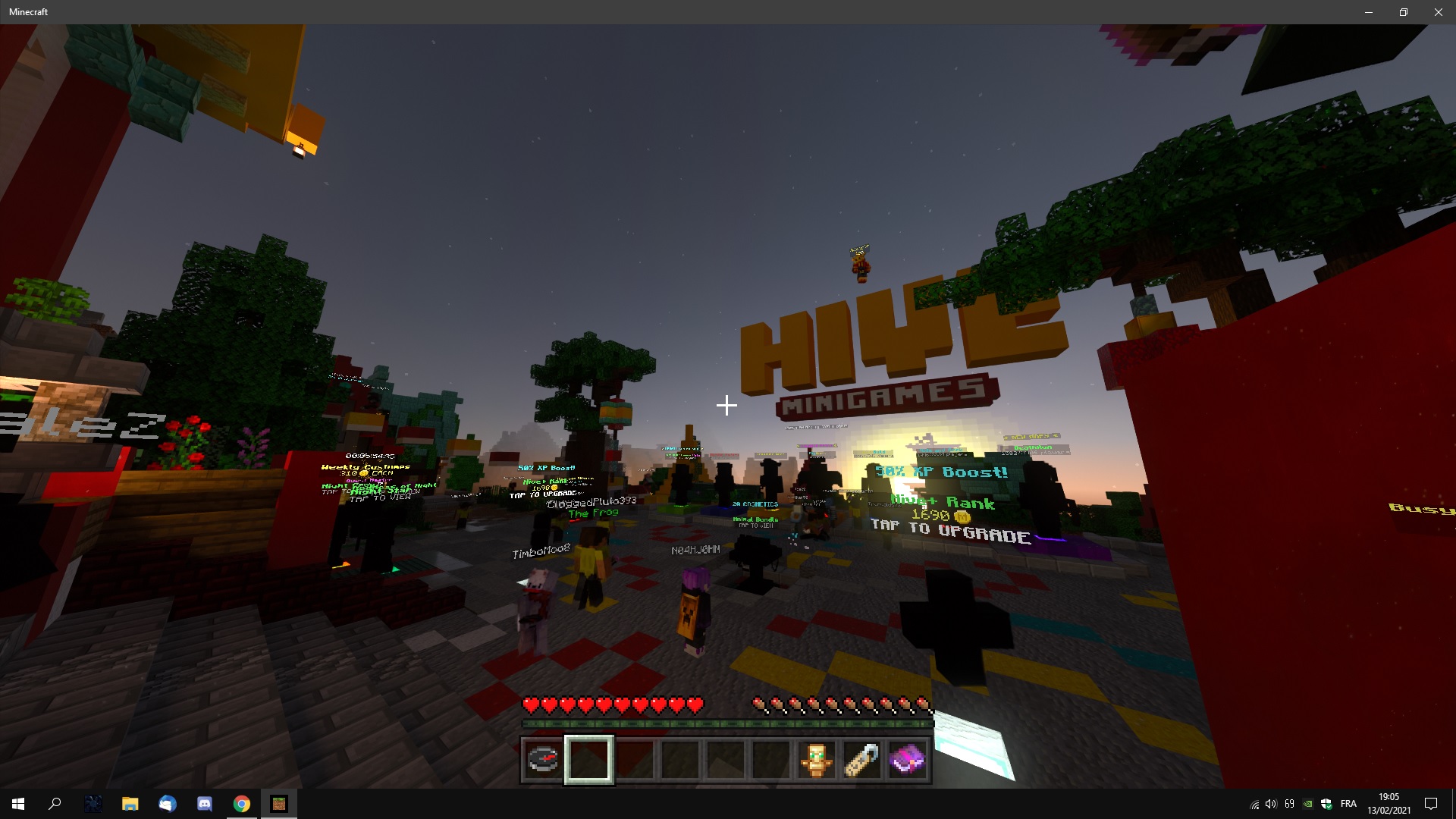 I disagree with this. Their yellow names should make it obvious that they aren’t normal players, and most people who said that the flying staff was a hacker were probably just joking.

And unfortunaly, some players didn’t know.

But still, even if they didn’t, it’s not that big of a deal. Worst case scenario, they think that there’s a hacker and move on with their lives, as it’s not in a game.

bruh they are staff and plus even if it was the worst case, the player didnt know it was a staff and reported them, still nothing would happen.

players saying they were hackers

they have fly perms for a reason

I don’t really see this as an issue… if a staff member is mistaken for a hacker, one of two things will most likely happen: 1. A player accuses them in the chat in which case the staff member will tell them that they are staff and it is not an issue (the yellow name will demonstrate this as will the tag after their name such as “MOD”). 2. A player reports the staff member for “hacking” in which case nothing will happen. I don’t think this causes nearly as much confusion as you think