Screenshots and/or video:
This is what it currently says in the Spanish language 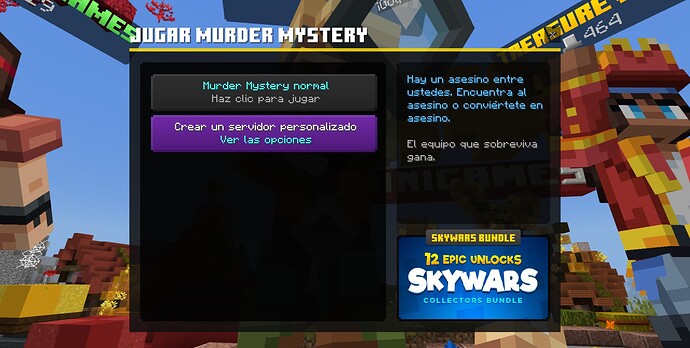 This is what it says in English 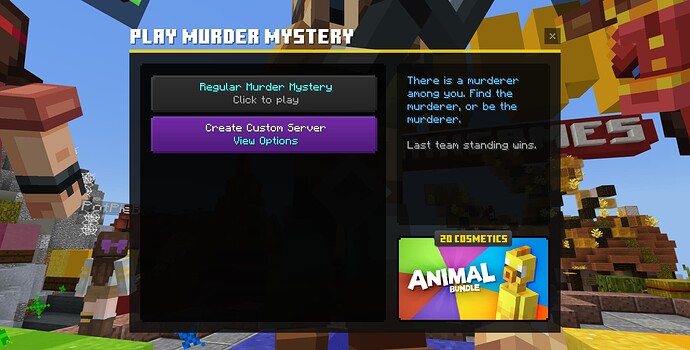 Thank you for suggesting an improvement for our translations!

I have forwarded this suggestion to our professional translators to be verified.

Our translators have approved this suggestion, and it will soon be implemented into the game.

Thank you for contributing to the improvement of our translations!