Affected Language:
Which language does this issue affect?

Affected Service (Game name, hub, or menu):
Where is the affected text?

In the games (not specific to a single gamemode because I noticed it across all of them).

Explanation of Issue:
What is wrong with the text, and why would your suggested improvement be better?

The current text is in feminine form when it should be in masculine. In Spanish, all nouns are either feminine or masculine. When you want to use “the” before these nouns, the feminine ones use “la” before them while the masculine ones use “el” and you DID do that here, except the affected text is saying “the departure will start in” because “la partida” in English means “the departure” while “el partido” means “the game” or “the match”.

Screenshots and/or video:
Here are some places where it can be seen being used incorrectly 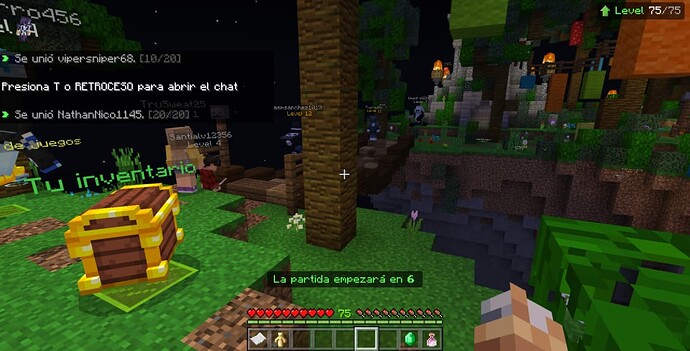 (Above the health/hunger again, but this time it’s saying “Finding a new departure in 12…” and the correct translation would be “Buscando un partido nuevo en 12…”) 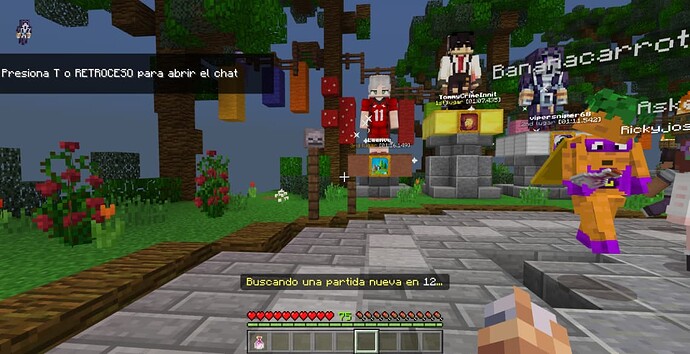 (This one was after a game of Deathrun ends and it’s saying “End of the departure”. The correct translation would be “fin del partido” 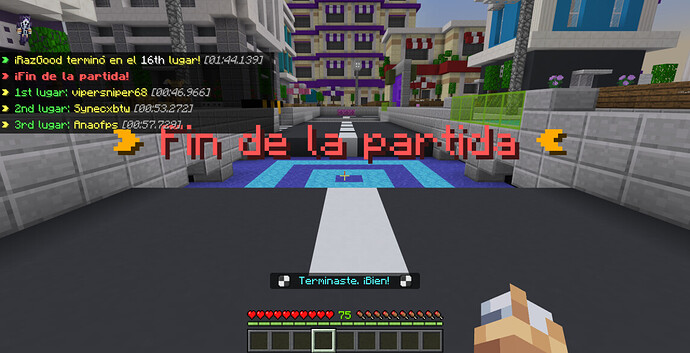 Thanks for submitting a translation report.

Can you specify what version of Spanish these suggestions are for? - Regular Spanish or Latin American Spanish.

My mistake, this is on Latin American Spanish.