Idea:
I think they should start showing what ideas and suggestions from the forums they are considering implementing into the Hive since there are plenty of good suggestions on the Hive forums that I’ve seen go unchanged in-game for months such as https://forum.playhive.com/t/remove-the-respiration-helmet-and-replace-it-with-a-useful-enchant which has currently 77 upvotes and has been up for 2 months and was before the skywars crates update but wasn’t added in, this is just an example and I’m not saying every suggestion is a good one or can be easily added into the game but it would be nice to know which ones are being considered since none of them are in the Hive’s official Trellos bedrock roadmap. 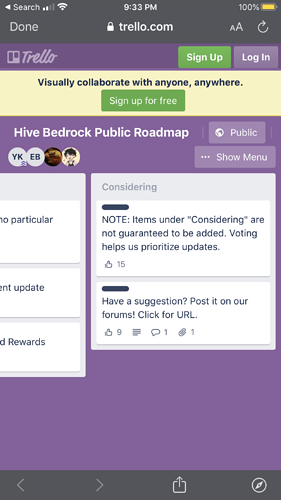 I kinda wanted to hear everyone’s thoughts about this but there are no reply’s :c

i mean, as long as it has votes, its good… right?

i mean, as long as it has votes, its good… right? 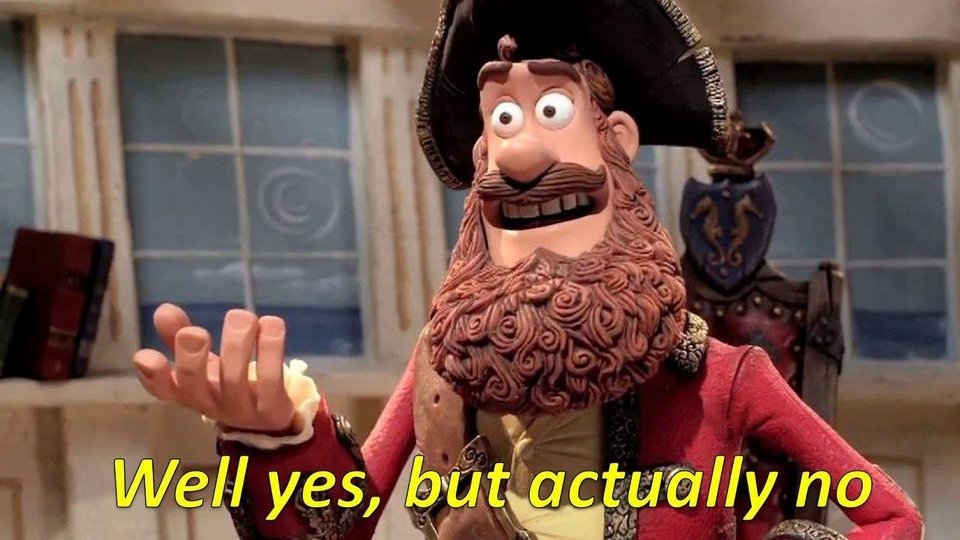