So, RTX recently became publicly available to all Minecraft-Bedrock users with the applicable graphics cards; this is great and all but on minigame servers such as the hive most of the minigames are unplayable due to lack of lighting. So, as the title says, add RTX-Friendly lighting, such as light-blocks (since normal players won’t notice the difference, but it will allow RTX players to see) and other useful items.

These are some screenshots of the hive look like to RTX players; it is the same with any pack typically. I am using the NVIDIA HD RP Pack, and sometimes Homa RTX. 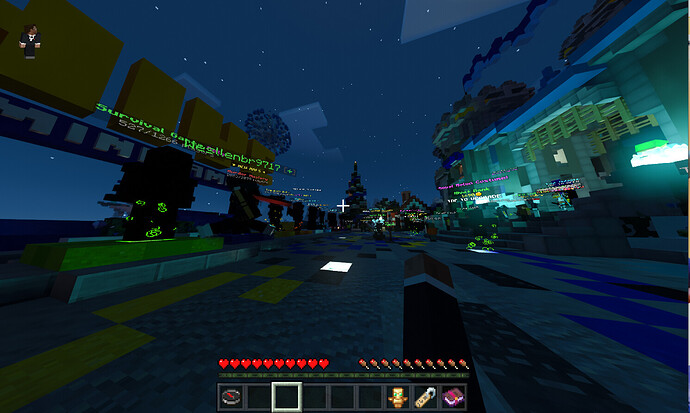 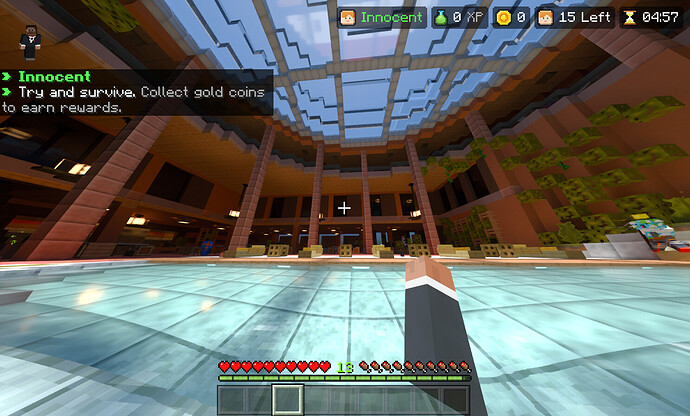 image1486×897 354 KB
Not all the maps have the lighting issue, but some do, like office party and the spaceship 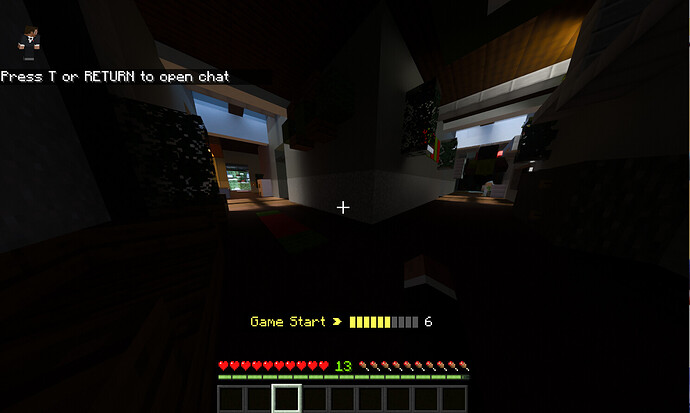 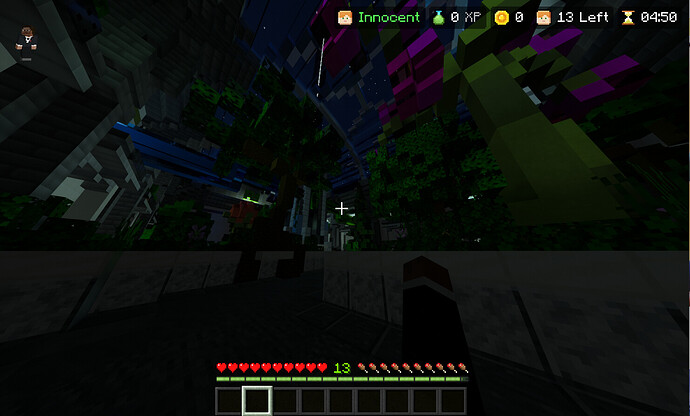 For contrast, this is what a properly-lighted area looks like. 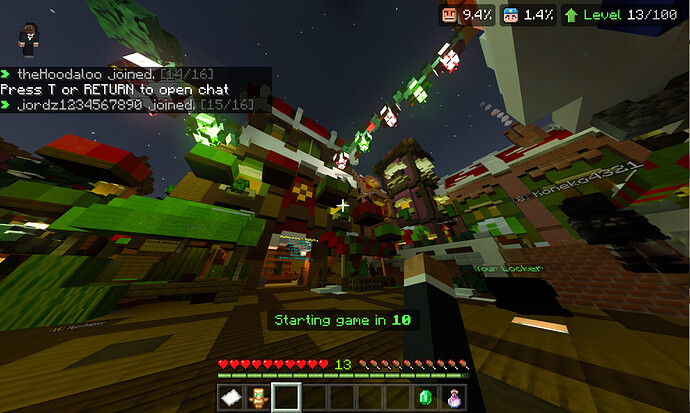 This is not a needed feature, but would help RTX players greatly on the hive, plus it would make more people want to play on the hive for youtube using RTX

Why is the hand look worse than the lighting?

Hello theHoodaloo, welcome to the forums! I think this is a fantastic idea

. However, idk if this will be very high priority because as NightBlockPrime said, only a small percentage of Hive players currently can use RTX because they lack the hardware capabilities. I definitely think this should be added for the future though

Yeah, it is a bug with the newest update to the game. It will be fixed soon.

Yeah, it does not need to be added immediately, I just think it would be nice for the small amount of people who do have RTX, especially since once the graphics cards become readily available this year a lot of people will make the jump