Affected Service (Game name, hub, or global):
What was affected - Not sure what the region was, but the game was Death run (any map)

What is the bug?
When a Death Run round starts, there is a small chance that one player will spawn in the wrong place - the trap controls. They can run before the round even starts, but I don’t think they are able to win as they are trapped in the walkway. I have witnessed this twice in the Zoo map and in the Venice map

Thank you for taking the time to submit this bug report.

Unfortunately, we’ll require more information about this issue, since we couldn’t replicate it consistently.

If anyone else has experienced this issue, any information or videos would be incredibly helpful.

Have a wonderful day!

Hello! I have just got proof of the issue and here it is:

Is it for sure that there people are runners, or are they maybe just deaths changing their skin?

I doubt its possible to change skins while being a death, as death skins exist, and also they are wearing a runner cape, that deaths can’t equip.

It is possible to change skins while being death, but, as you said, the runner is wearing a runner cape, so it’s safe to assume that the player pictured was a runner. Also, it’s possible that they made a custom cape look like a runner cape, but it’s obviously unlikely.

Here is the other guy if you were wondering

You can see the other guys nametag in the distance

Just to update, we’re still struggling to replicate this bug. If anyone manages to witness this particular issue, please respond to this thread with the replay ID.

Hope you have a wonderful day!

It could be hackers doing this. Cheaters are able to phase through walls in Murder Mystery and in Hide & Seek. Like this guy I reported some time ago: 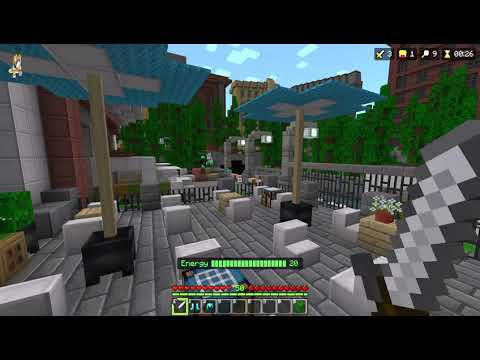 So maybe the same thing is happening in DR?

I’ll continue to keep an eye out for this though. I play DR quite frequently.