One Person Left! But I am Completely Alone in Skywars Solo :(

What is the bug?
Atlas, I have finished off killing the third person in a Skywars solo game. However, when I looked around for the last person for the ultimate 1v1. My first initial thought they were hiding but in fact I was just completely alone in the game. The bug is when the server does not recognized that a person had left their team but had forgotten to announce and clear it. 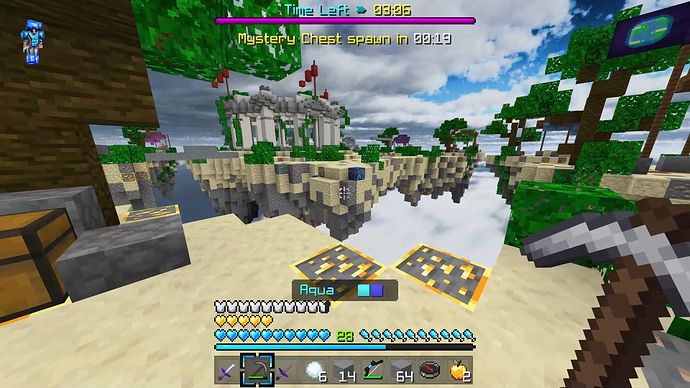 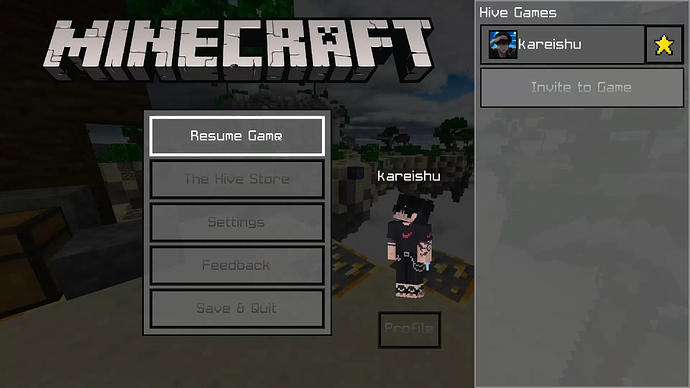 Has anyone else experienced this issue? Do you remember anything about how the last player died?

I agree that makes sense

As far as I can remember, I killed the last real person but I don’t think the cause of death of other players affected this bug. Sorry this only happened to me twice before :
Edit: Last real person died from my attack damage

Nearly the same thing happened to me except it was in treasure wars duos, the game started with no one in it other then me and my friend. What happened was enough people joined then everyone left right before the game started.