So I think that most of us can agree that having in game items being, just vanilla items is a little bit dated on the hive, especially when you look at a game like block drop where most of the powerups have their own unique items and textures. Compared to some older games like deathrun and hide and seek where none of the items have their own textures, instead opting to just use vanilla items. BORING
So I took it upon myself to try and make some new textures for the items in some of these older games. Here they are! 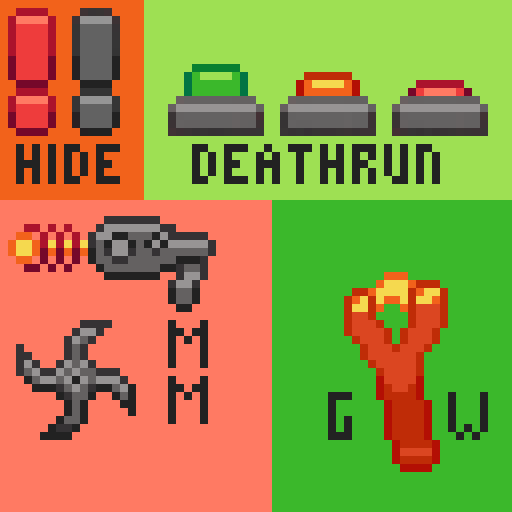 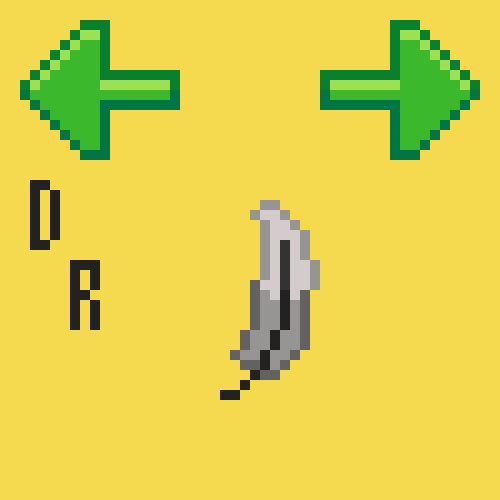 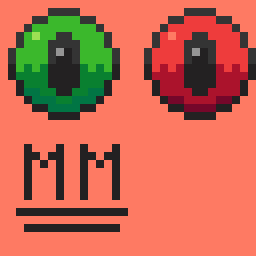 Feel free to provide feedback as I have plans to add more to this in the future as well as giving me ideas for other items to texture.

(also I am aware the Ground Wars one is pretty garbage ATM, I really rushed it for some reason)

Not sure about the gw and mm ones, but I do like the idea for dr and hs

Ye I probably will change the GW in future and maybe make ones for when you have a power up, one for imposter at least.

What purpose would the h&s texture serve exactly?

When you use a taunt and it goes on cooldown, you can see when it’s ready on the item instead of having to spam click it until the cooldown is done, as well I was thinking they could just have the item name work like deathrun where it shows how long is left on the cooldown

These look great, it would give more originality and detail to the hive, and the older games like dr, mm, and h&s need some updates anyways

I was thinking that, I just thought it might be too much work for the hive. I just chose a shuriken since it looked kinda like a nether star.

But why not just spam click? This is totally unnecessary.

How come the new throw texture is a shurieken? Why not a hand?

I explained it already

Yeah, I was thinking that it could be the blockdrop one but I thought it might be a bit weird

When I said loud noise, I meant in game with the beep. It’s just you don’t play hide yet you think you know how to improve it.

EDIT: I just realised you said “some people like spam clicking to test their CPS” Literally no one does this, because a) if you want to test CPS you don’t join a game of Hide and Seek lol and b) You are capped at clicking the emerald like 3-5 times a second.

Thanks to whoever purged this for not just locking the topic

Actually, should I make these into a bunch of separate suggestions, because I think they have a rule on not making a list of suggestions so they know what you’re voting for.

I guess that makes sense, seeing as its moreso just an idea of retexturing items with some concepts