**Affected Service (Game name, hub or global):**Quests - AS
What was affected
Quests
What is the bug?
Explanation of the bug
Just like what happened 2 days ago, quests did not reset into a whole new set of quests, instead, it shows the remaining quests of yesterday. 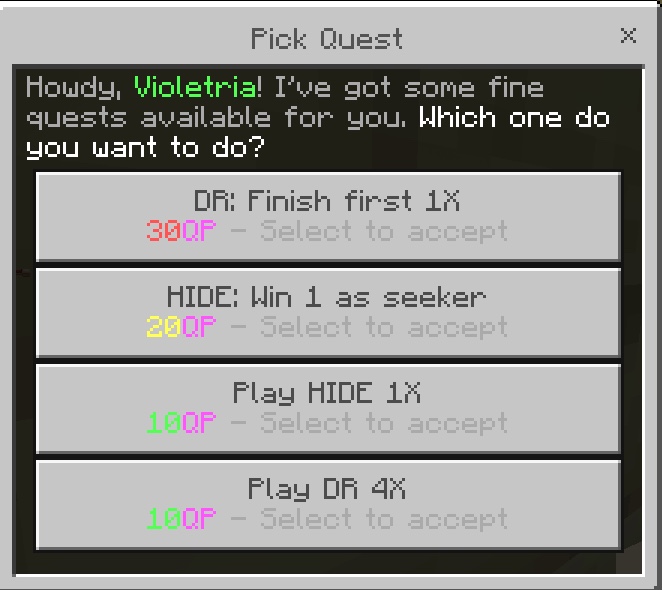 This issue has been fixed