Leaderboards not appearing for 15 seconds after doing /leaderboard on asia, however; unlike north america region and europe region, it takes 1 second to appear even when you first join the server.

Device that im using is PC, version 1.18.2 (bare in mind this does happen on other platforms like mobile, and Xbox) not sure about the rest. Before 1.18 was even a version. Running the command /leaderboard on asia had an even longer waiting period time, i would say approximately 20 seconds.

I understand that it’s not that hard to really wait 15 seconds for it to appear, but I don’t know why this is a Asia only problem, people get frustrated with waiting for it to appear regardless and should be appearing immediately after doing the command like how NA and EU does. 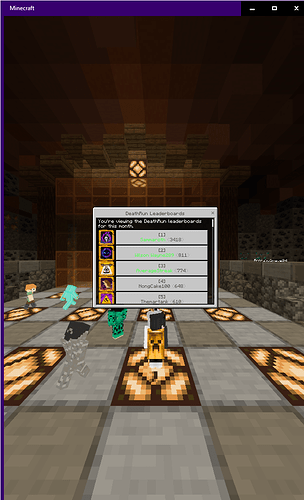 Thanks for submitting a bug report.

This was most likely due to a temporary network issue, as we have had no luck replicating it.

If this is still occurring, more information below would be appreciated!

I’ve always had this issue, but I just tried it and nothing happened. 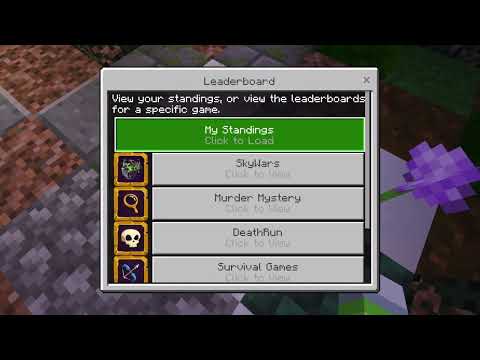 trust me its nothing like network issues or bad internet, i know SO many players who know that the asia leaderboards take longer to appear than doing it on EU and NA