Explanation of Issue:
In fact, since the game can be played by punching NPC, I think “NPC” rather than “game” would be appropriate as the subject (entity being punched). 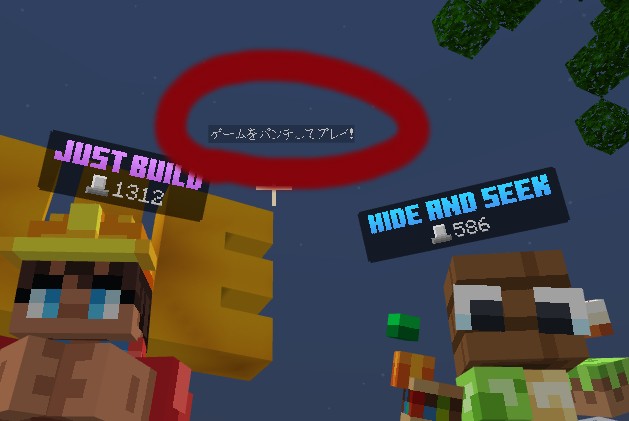 Our translators have approved this suggestion, and it will soon be implemented into the game.

Thank you for contributing to the improvement of our translations!