Graveyard going in a block

Affected Service (Game name, hub, or global):
What was affected - please include the region, and the name of the map if applicable

What is the bug?
A detailed description/explanation of the bug

Device(s) & Version
What platform do you play on (Win10, Xbox, Switch, iOS, Android or PS4) and what version of Minecraft are you using?

Screenshots and/or video:
Screenshots or videos of the bug, if it applies 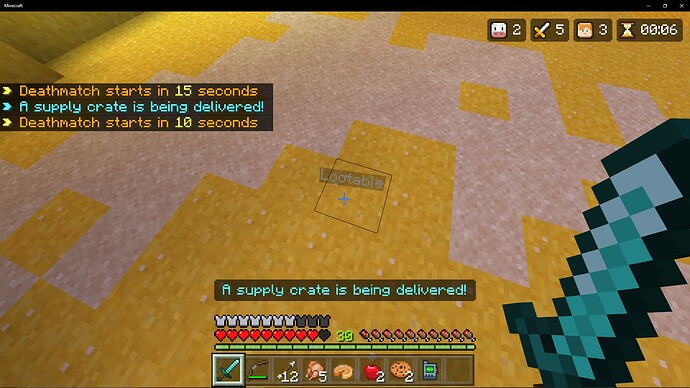 Thank you for submitting a bug report.

This issue has already been reported and logged, it is the same issue that causes the following bugs:

**Affected Service Survival games both duos and solos. NA region The map Flashpoint What is the bug? When you kill someone on the ladder going up the crane their gravestone falls under the block at the very bottom. Device(s) & Version IOS most recent software version Screenshots and/or video: [image]