What is the bug?
I recieved a ghost/fake speed effect which did not go away. I think I recieved it at the end of the snowfall map. 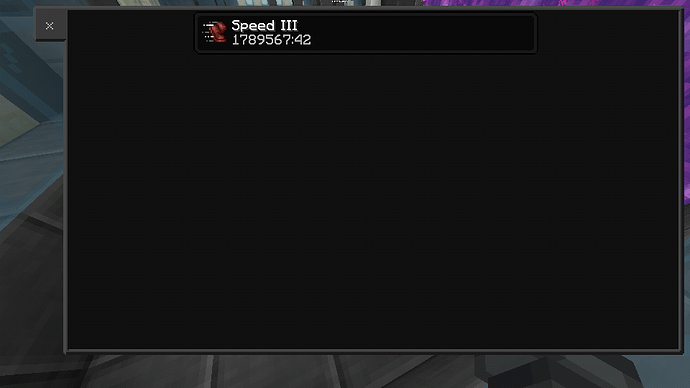 I assume this has only happened to you once? If it’s not actually giving you the effect, it is likely that this is just a visual client-side glitch that reloading should fix. Let me know if you have more information

Oh right that might have been it.
I know it’s fake speed but still doesn’t it count as a bug or is it not fixable because it is client side only??

You are probably right, @BlueSlimeMC. But It’s very likely that you left a game as Death some games before.