Explanation of Issue:
French people tend to think of “partie” to be the word “part” instead of “game” so it’s confusing if they come across the text saying “partie.” The current version is “Touch a part to play!” which is quite inappropriate which may make younger people uncomfortable so I recommend updating it to the correct term of “game.” 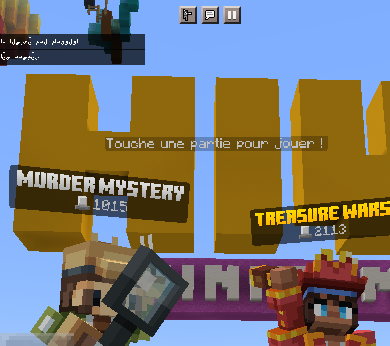 Thanks for submitting a translation report.

In this context, the current translation is correct, and would be understood.

Have a great day