So I had a “genius” idea of wanting to make a new costume or something. I came up with a new bundle thing, the Elf Costume Bundle.

The hive already has the 3D models for them, as they are found in the current castle in the hub:

This would be a neat costume bundle, and a nice holiday collectible.

I don’t really have anything more to say other than: Have a good day!

I like this suggestion a lot!
I would also love to see some of these NPCs added as a costume for the bundle as well. But The Hive might not want to make every NPC a costume. 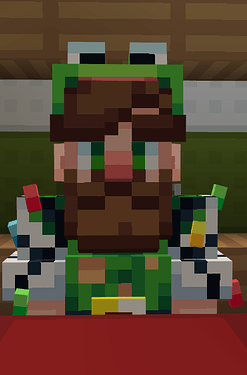 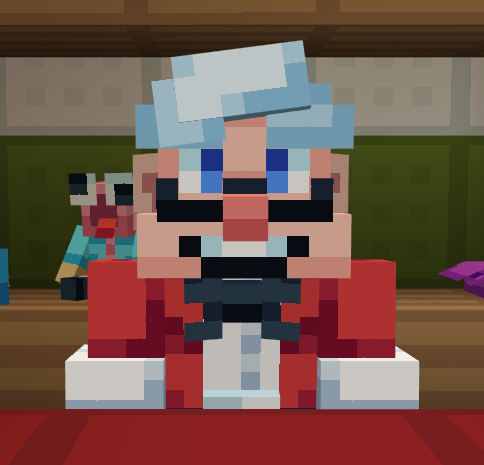 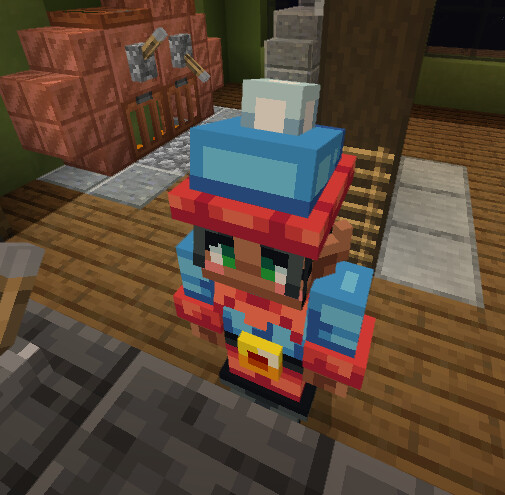 There is also a blue elf.

I’m blind lol. How did I miss it

Ur elf costume sucks no offense and please dont ban me its my honesty​:smiling_face_with_tear:

The Hive made all the elf costumes shown….

Lol whos alt is this is is def an alt

Wow I never knew I owned an npc from the hive. I command that they make this into a costume bundle now since I own it

These are no comments the ELF COSTUME Sucks🤮 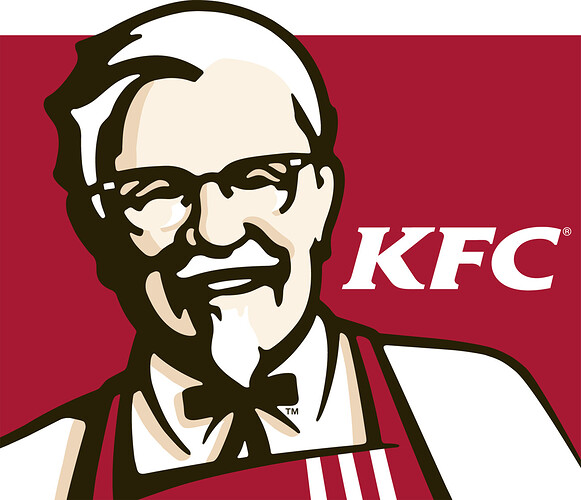 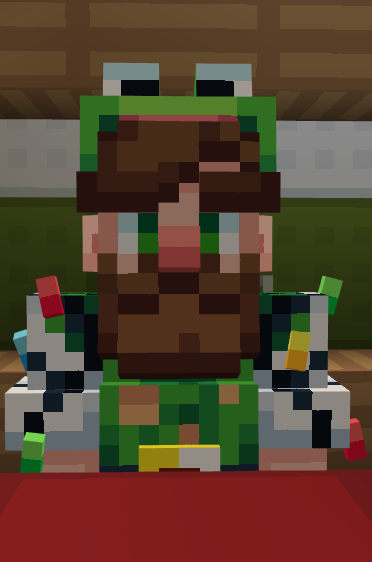 WHO WANTS TO BUY THIS CRUEL MAN

I feel like this is a good Idea cupcsr