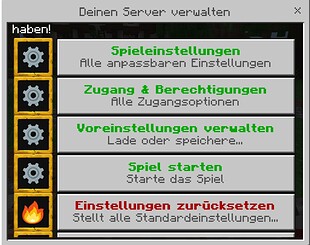 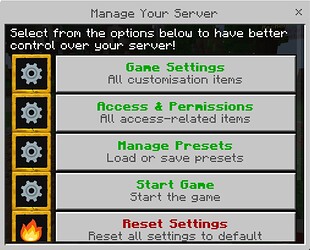 Thank you for submitting a translation suggestion.

I have gone ahead and implemented this change, the modified text will appear in-game soon