More info:
Everyone loves Chicken Nuggies
Make it a treasure

What kind of Chicken Nuggies 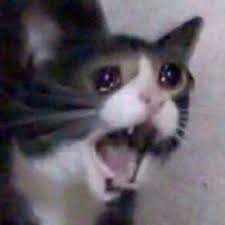 It would be hard to put in though, but it would be fun to have

they could put this as a bundle instead of giving new levels, they’re bound to add new cosmetics within a new bundle so this is prob gonna happen if lots of people vote it

It could be a chicken with a nugget treasure, tw

a chicken thigh on a flag sw

A nest podium, for sg

An egg throwable for mm and a maybe like a kfc bucket for a gravestone.

This is just Bread Cape 2.0
But with Chicken Nuggets and a Treasure instead

On the release of the KFC console

On the release of the KFC console

Weirdly this already exists, they had a partner with Xbox you guys a weeps lmao 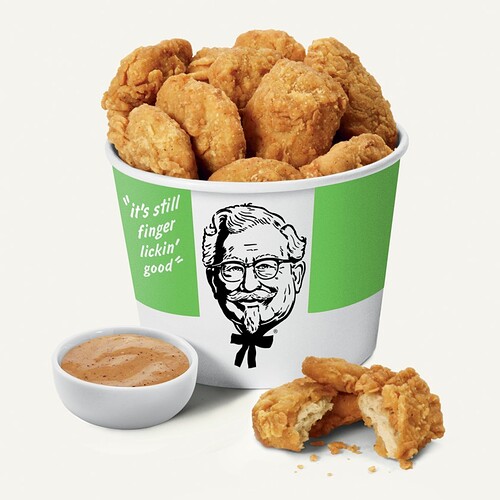 add the dislike button back…

No one can dislike chicken Nuggets