I feel like sky giants should be on bedrock.

Sky giants should be added to the bedrock server! It was an old Java game from like 2015, that made the hive Java so much fun.

I know that hive doesn’t want to include Java with bedrock because of how different both are. But I think if you changed up how it use to be, you could give all the old veterans of hive a little piece of what made hive so special back then.

I feel like sky giants was one of the things that was just hive. You see skywars, murder mystery, survival games, etc on so many other servers. Sure, it has other changes but sky giants is the one thing no one else has. Trust me, I’ve looked. This game was amazing to have on the hive. Maybe add it as a temporary game, to see if it gets any hype on the hive!

Sorry for the long rant, this is just my idea!

Edit: also, I know that it started to die out back then but considering it’ll be new to all the new members of the hive it’s great for the veterans of hive and the new peeps! People will play the game because they never have, and others will play it because they miss it from the HiveMc! If it’s new and improved, I’m sure it’ll be up there with skywars in no time!

Can you explain what is this game about? I bet half of the people here are not Java OGs to know it well.

I never played Java so this is new to me lol

Sky giants was like capture the flag, bedwars, and skywars together.

You gathered resources: like skywars, diamond ores, red stone for hearts, gold blocks to buy stuff with the merchant

Every team had a giant (zombie giant) that they had to protect. The giant had a certain amount of health and it was your job to protect it and build around it to keep it safe. You could buy blocks, water, and other things to keep it safe from the other team. It’s like bed wars in that manor. You keep respawning until your giant is dead!

The island between other peoples island had an enchanting table where you could steal it to enchant your gear. Back then, emeralds didn’t give you enchanted gear they gave you Lapis instead! (In skywars, it was the same, there was an enchanting table at mid and an anvil that everyone was hyped about

) I’m sure it’ll be the same as how skywars is NOW, but that’s mostly how the game worked!

Oh, instead of there being a chest that spawned at mid, there was a mob. If you killed the mob, your entire team got extra hearts, speed, and other good effects!

I think I covered it all!

Thx for explaining how the game works

That’s okay! That’s why I wanna bring it back, so many new people will be excited to see something no other server has! Plus all the old Java players can remember how great it use to be back then! 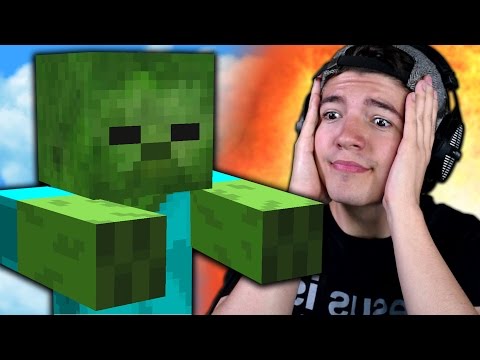 I wanna play sky giants cause I never tried it before

It’s really fun to play! I miss when it was on the hive. Hopefully they will add it back.