What is the bug?
Explanation of the bug:
Deathrun-Avatar-Bug -> I reached level 20 in Deathrun and didn’t get the level 15 Sawyer (Monster) Avatar:
Hello dear Hive-Team,
I (LukasPlays02 -> My Gamertag on Xbox/Minecraft) play actively on your cool Server and found this bug with me like some other players. It is a deathrun avatar bug. I arrived at level 20 in the minigame Deathrun and noticed that I didn’t get the Avatar name “Sawyer (Monster)”, which you normally get from level 15. However, I got the following Avatar name “Morgan (Monster)”, which is awarded from level 20. Got a screenshot of it that proves/shows that I didn’t get the Avatar. I would have liked to have the Sawyer Avatar, can you help me there? Thanks in advance.
Greetings from LukasPlaysMC02 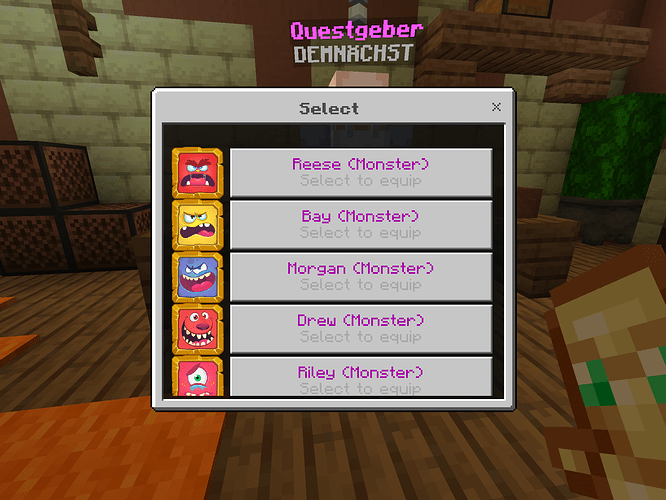 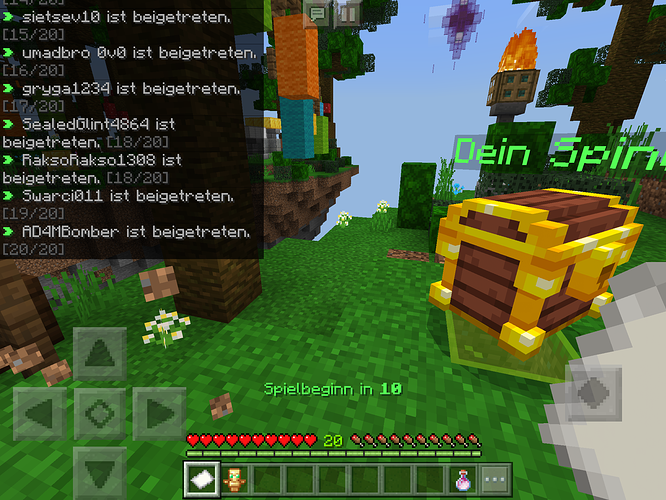 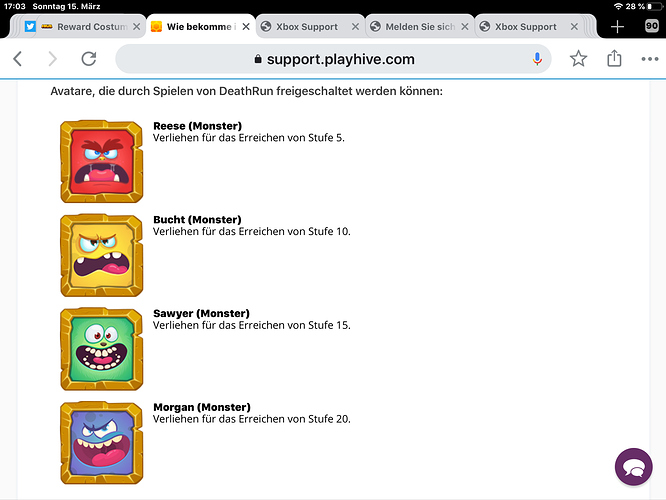 Hey there, thanks for submitting a bug report.