Adding UHC to the HIVE Bedrock?

Putting UHC in the Hive Bedrock

Could probably bring in player heads to make gapples

That would but it’s not on the forums roadmap 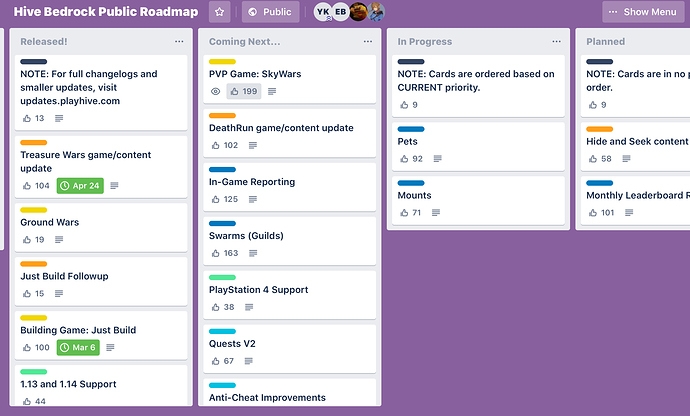 Hello there! This suggestion is good, but has been posted multiple times before. next time, use the search function besides the menu button to search if your topic has been suggested before!

something not being on the roadmap doesn’t mean it’s not getting added. That’s why there is a #suggestions option on your post. But as @Yhiwbagah said this has obviously been suggested before