I’m not sure what you are talking about, could you please put some more information?

Maybe it’s when everyone fall but there’s still 1st, 2nd, 3rd.
If I remember correctly BP on Java would say all are dance champions if all the remaining players fall
But in fact BP on bedrock decided who’s the winner by seeing who is the last one to fall into the void
(for example two players both fall but one of them jumped so he touch the elimination line a bit later so he wins)
Well I really don’t know how to describe a suitable example ;(

Hive java has a draw system 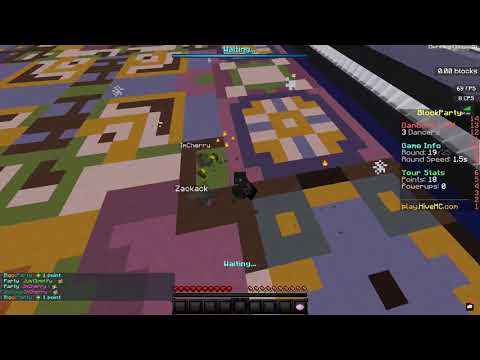 I wouldn’t agree with this because most of the times it isn’t a split 50/50. Some people use power ups or just jump before the platform falls. It creates a minigame in a minigame so I like it.