I really hope this isn’t a duplicate.

One question, does your team’s tnt damage you? IDK the answer haven’t played too much ctf.

It doesn’t hurt your own team

I literally thought of this idea yesterday! You got my vote

Since I always confused with the TNT when our teammates fighting to the enemies, my teammate placed down a TNT, I saw that and leave the battle until my teammate got a kill, my brain just like downsize into a donut (also it was my second game I played CTF). I agreed to add team color

Vote for this amazing idea

True, but you can never be too sure, like what if you think it’s your teamate’s? I think instead of changing the whole color (cause that’d be confusing between slowness, poison, normal, knockback ect.), it can just change the timer color, like where it counts down

Capture the Flag only has one boombox, the Instant TNT one. I don’t really think a dark blue boombox would be confusing.

I was thinking about SkyWars and stuff

Vote pls why is this not added yet

It depends on the hive team/staff if they can see your suggestion and accept it as an archived idea.

Well I did just notice that it was liked by splodger so that has too mean something.

This would be really handy!

Hive can’t add features with the snap of a finger

It takes time and coding

This is a brilliant idea!!!

This has been added 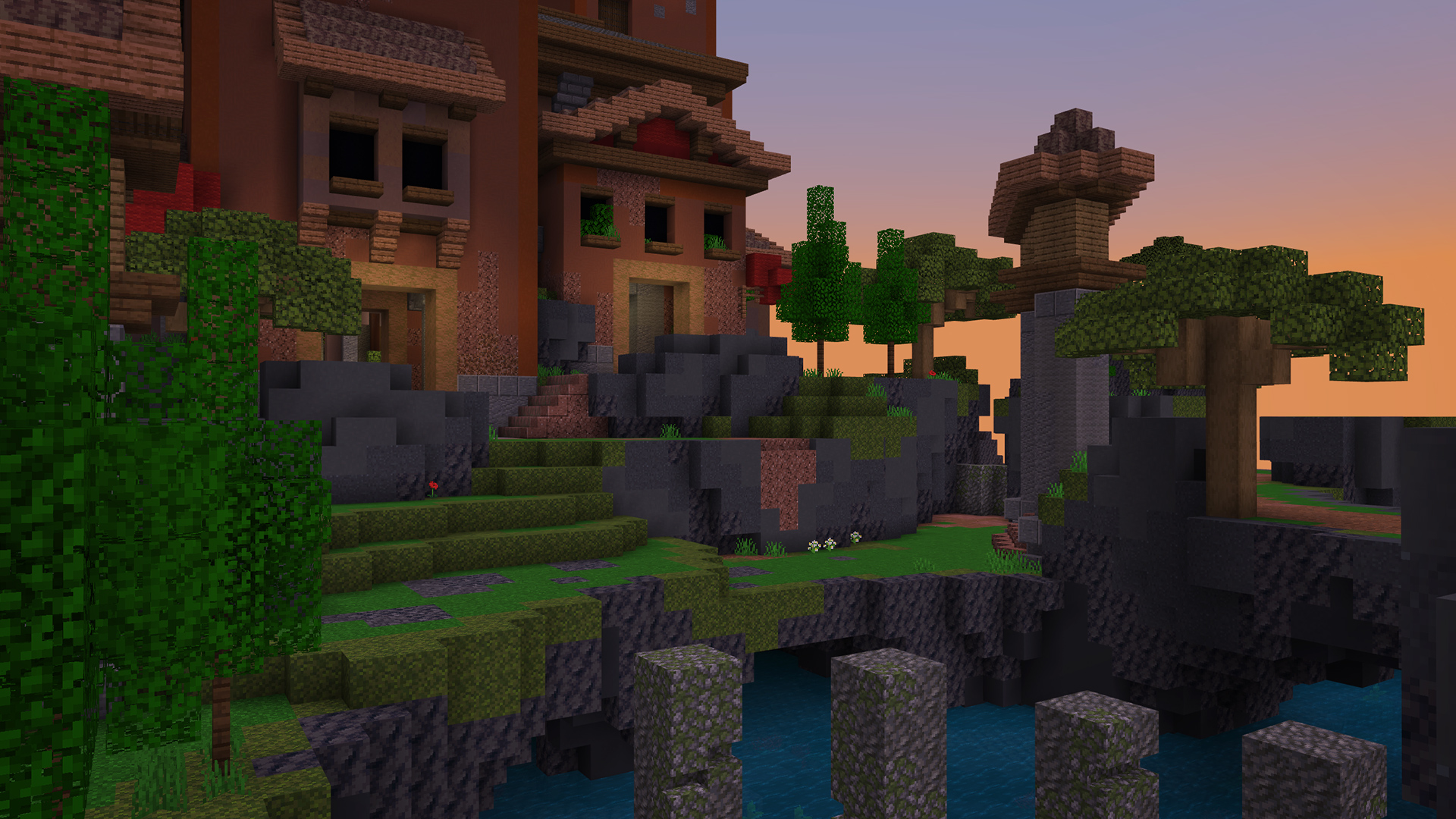 A balance patch to Capture The Flag is deploying across all regions. This patch has substantial changes to the game, aiming to improve some ...

congrats on the idea being accepted!