What is the bug?
A literal clone of another AFK player is in the lobby with the name, skin and same profile and Xbox account as the original player’s profile account. This clone prevents the original player from entering the lobby where the clone is located. Any attempt to join the lobby will be interrupted with the message “You are already connected to this server”. At the moment of this report, the clone has already been AFK in this lobby for 49 hours (HUB7 according to /connection) and does not disappear. It is visible to everyone in the lobby and is not affected by the original player’s actions. The original player can currently play on TheHive and all games without restrictions. The only thing that doesn’t work is getting into the same lobby as the clone. Even exiting the game, signing out of the Microsoft account, or disabling the device the original player uses to play Minecraft will not affect the clone. If the original player changes their skin, it doesn’t affect the clone. The clone keeps the skin the player had some time ago. Possibly at the time the bug was triggered. The trigger for this bug took place on Saturdays at 8pm and announced itself with a high degree of probability, with a period in which the player on Hive was in said lobby, and was suddenly thrown into the main menu of minecraft without a message. This happened 3-4 times after a short period of a few minutes, but the player was free to move around on TheHive before being thrown back to the main menu. 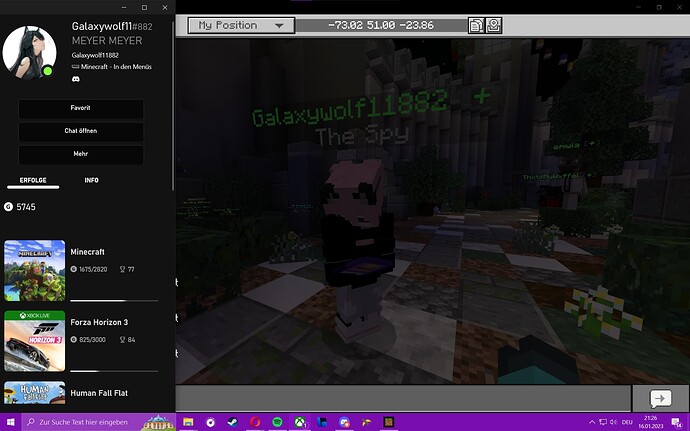 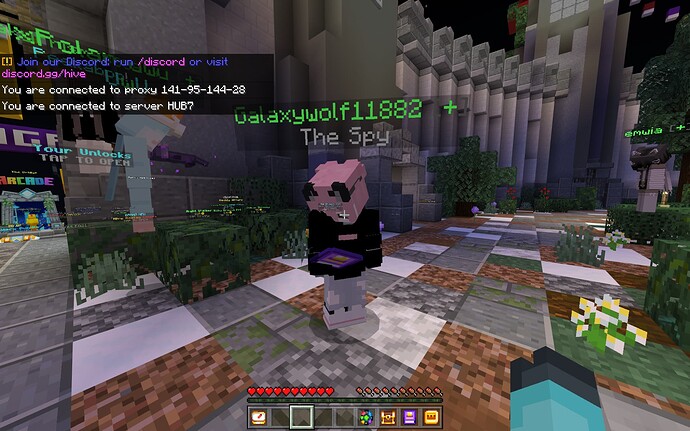 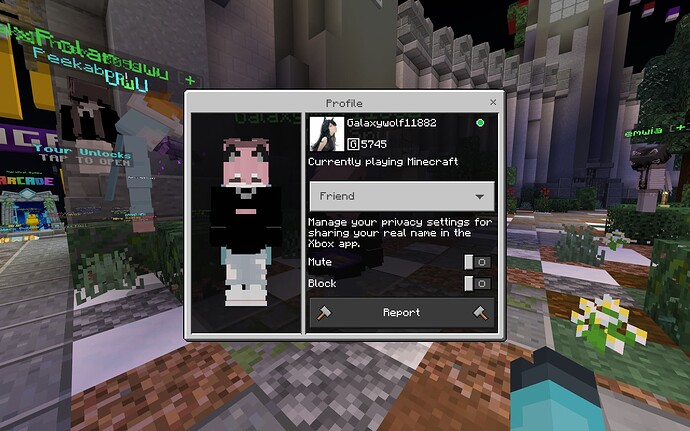 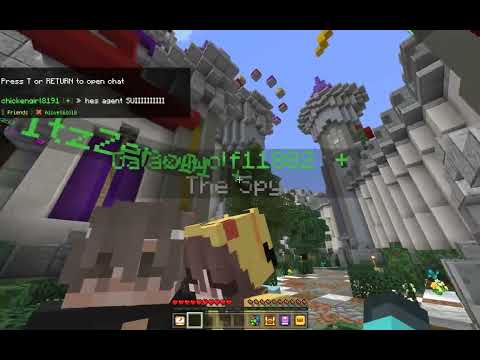 This issue can sometimes happen as a result of the player improperly disconnecting from the server (through no fault of their own).

The affected player should be able to join the server so long as they don’t attempt to enter the hub where the ‘ghost’ player is.

Hubs are flushed out regularly, so the issue should resolve itself fairly soon.

Have a great day