I see a lot of people complaining about bow-spamming giving players an unfair advantage on Survival Games, but I think that’s exactly how it balances out the gameplay. The only way I’m able to win games against people with full diamond armor is when I can fire my bow quickly and not let them touch me. Rapid bow firing should gives players hope to win, even if they do not have great loot.
Let me know what you guys think

lol r u crazy
8 hears of damage disregarding armor bars isn’t op?
if someone has full diamond armor knock them off. i’ve killed a full diamond player with a iron sword, a mouse, my amazing strafing skills and chain armor

If they have more armor than you and it’s not deathmatch, avoid them. If it’s deathmatch, try to lure them close to the edge and knock them off. But please don’t bowspam. Its literally 2-3 shot with iron and diamond. It needs to be needed in some way, whether that be cooldown, damage, rarity, etc. We need something to nerf bowspamming, and many more people agree to this than those who don’t.

I agree, bow spamming is one of the only aspects of the mode the requires skill. You can either get lucky and get good loot or get complete trash the entire game. If your on the unlucky side, bow spamming is a necessity. If your a good player there are ways to avoid the bow spam.

You used performatted text, just remove the backticks in your post and it’ll show up normally. I’ve removed them in this quote if anyone wants to read it normally right now.

I see a lot of people complaining about bow-spamming giving players an unfair advantage on Survival Games, but I think that’s exactly how it balances out the gameplay.
The only way I’m able to win games against people with full diamond armor is when I can fire my bow quickly and not let them touch me. Rapid bow firing should gives players hope to win, even if they do not have great loot.

Let me know what you guys think

Ok, thanks! I fixed it now

I don’t know how to put this, but I think it would be pretty unfair for people who has diamond armour (which is supposed to be an instant win) countered by a SINGULAR ITEM that isn’t rare AT ALL, with BROKEN DAMAGE.

As I said, if you’re a good player then you know there are ways to avoid bow spamming.

It’s called using a bow yourself. Only other way I’ve dealt with it is to rush the other person

NO, Bowspamming makes nothing fair

I agree with @Taria @FoodPlays and @unikern, I won’t repeat what they said

i’m a bowspammer but I still think bowspamming is op 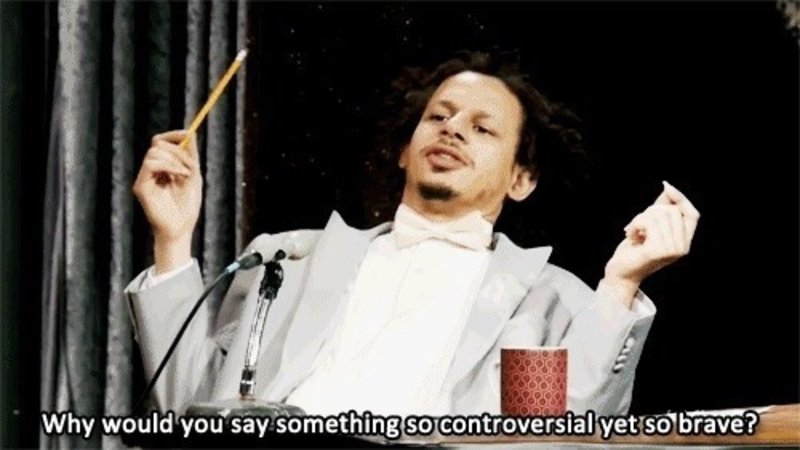 But I agree the only people who die from bow spamming are people who run into the arrows and don’t vary their movement.

If your good you wouldn’t bowspam. I would be fine with bowspamming but it’s too much damage, whether you know how to dodge or not, it still does way too much damage.

Whether you can avoid it or not, the bow does too much damage and avoids armor. It needs to be needed, otherwise new players who DONT know how to dodge will keep asking for bows to be needed.

People just need to get good. The bow is sometimes people’s only win condition when they have bad loot.

Honestly though if you play pc and refuse to touch your strafe keys or at least try to strafe, you have no right to complain about bowspamming

imagine this: two GOOD players fighting against each other!

one has full diamond armour, the other has a bow.

yes, the one with full diamond armour can strafe. he’s a good player! but guess what? the other is a godlike bowspammer, and still bowspams the diamond dude into oblivion, despite him having diamond armour and trying to strafe only to lose to a singular item. This is all because of the OP properties of the bow, getting charged fast, travels fast and does an absolute ton of damage.

conclusion: bow spammers r stupidly op, even to god strafers. as @BlueSlimeMC once said: there’s no reason to keep something so op in the game, rather than us just to…“get good”?

The full diamond guy could just hide behind blocks. Zig Zag to run away or just time out the match some how depending on the circumstances. The diamond guy has a lot more options than the bow spammer a “GOOD” player would figure out what to do with a bit of imagination and risk.

BUT … In SG you can’t place blocks to hide and some places don’t have any buildings, you are just screwed. Your idea is not applicable in most situations. @BeastMaster6027

I just realized this topic was created by a helper, interesting

Run into a building or hide behind any random 2 tall blocks. It’s all about making them frustrated so they leave or approach. I don’t think bow spamming is a wide spread issue it’s just a inconvenience that people are blowing out of proportion.