Why are these items turning into eggs in Skywars?

So, I was just playing SkyWars and while I was firing snowballs at people I noticed the snowballs had been turned into eggs and made chicken sounds when you threw them. I also noticed the same with ender pearls, except they were faster in travelling. The ender pearl one really threw me off for a second because I thought that ender pearls had stopped working for a moment. So, I don’t know whether this is an in-game feature or a bug, but I would like to know why it’s in the game, and if it’s a bug, please let me know! 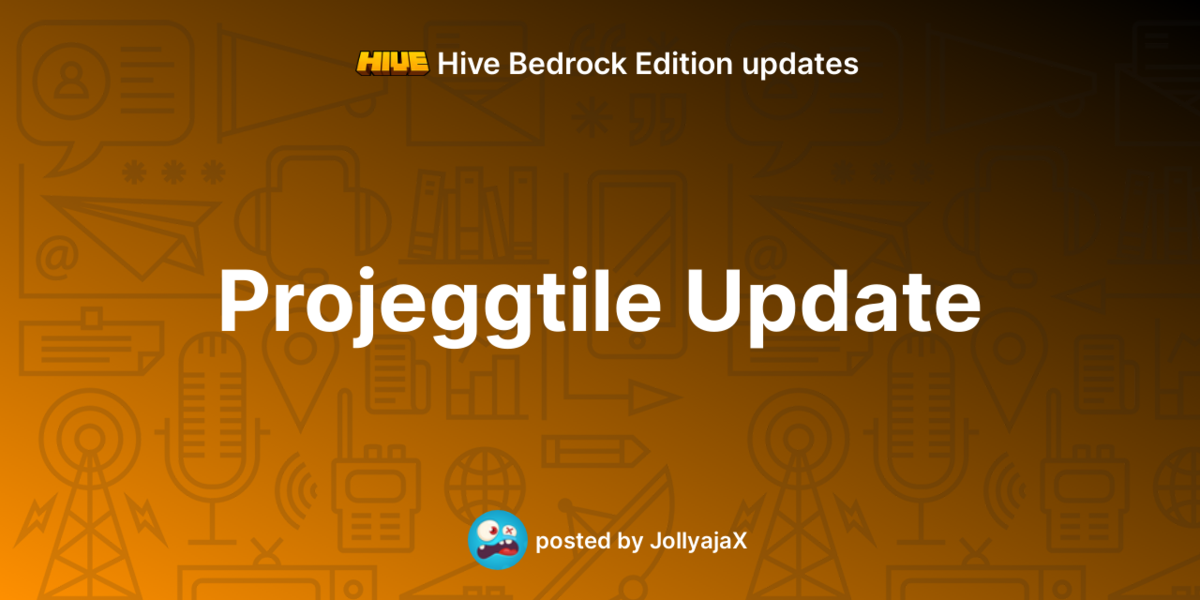 Thanks for letting me know!

yeah it’s for april fools, because i’m not dealing with the chicken noises when i throw snowballs 0-0

its the april fools joke

are eggs still in the hive?

i don’t think so

sad boi hours I was on vacation when it happened lmao

It was just confusing, 10/10 would not recommend, and it was a little bit boring.

I was on when the switch happened, and was extremely confused, then realized what date was coming up