What's Is Your Favorite Maps on Hide and Seek?

If you played Hide and Seek for all time and you want to share about the favorite maps?

My favorite maps on Hide and Seek (Example)

my favorite is hospital

The best maps (imo) for hide and seek are very different depending on your playstyle and device. For example, if ur on mobile then town square kinda sucks bc walls mess with your sprint in wierd ways while pc players just have a sprint button to deal with that.

Best maps for hiding (ordered, and my opinion):

I don’t know where to rank plasma as I’ve never really taken the time to get familiar with that map.

The best maps for running with competent seekers are (Unordered, bc i’m not trying to pick a fight)

All the chasing stuff is asumming that the seekers are about as competent, or almost as competent, as you are. When I say locking down routes, what I mean is that with the seekers in the correct locations suddenly your options for avoiding a chaser either shrink to a single path (ie a dead end, a single ring-around-the-rosie, u need to juke, etc) or there isn’t room to bait a cutoff and go a different direction but instead you simply lose to that same cutoff. Effectively, instead of having to think the game becomes an execution test where the risk/reward is heavily in the seeker’s favor.

Please note that the running section is all mostly impractical in standard play as you’ll rarely see the seekers cooperating so cohesively.

I really like Kingston and Goldrush, I first played Hide and Seek on Java, so that a few others maps were my favorite. I also really liked an old Java map, called Pineapple Port =) I know all of those maps really well and have good spots on them!

My fave is china town, cuz I can get on those rope thingys across the map, and troll seekers muhahahaha
I love trolling dumb seekers

Nexus City, hands down. Such a purely gorgeous map. Build team really went all-out and it shows. I like Goldrush for seeking as well, but c’mon now. Nexus for the win. 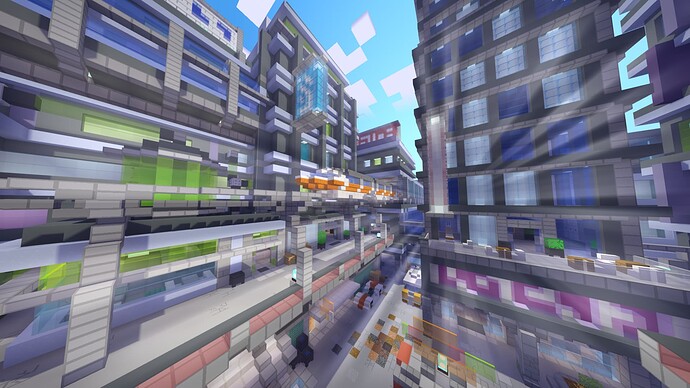 My main spot on nexus 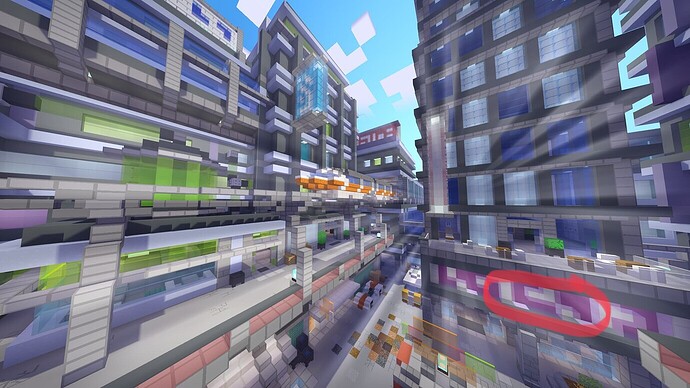