Affected Service (Game name, hub or global):
What was affected

What is the bug?
A detailed description/explanation of the bug

Device(s) & Version
What platform do you play on (Win10, Xbox, Switch, iOS, Android or PS4) and what version of Minecraft are you using? 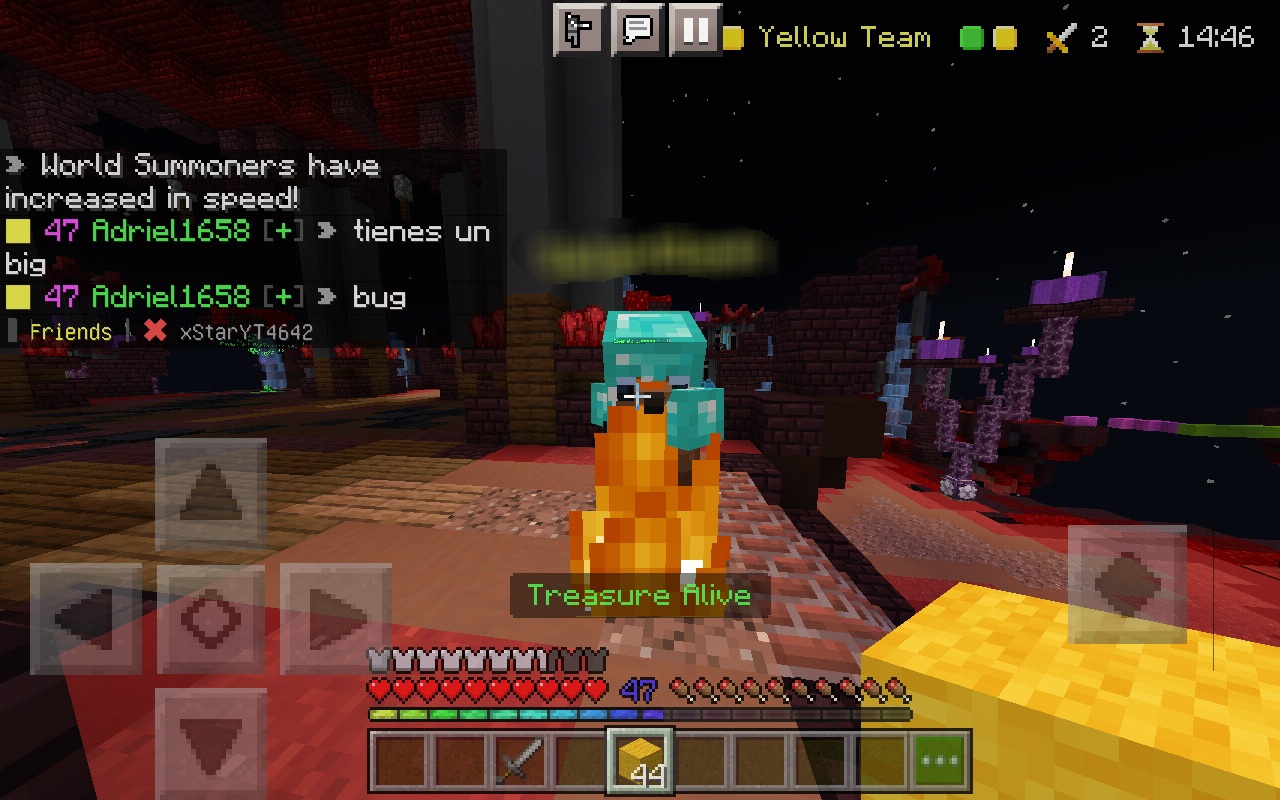 Has anybody else experienced this?

was he on fire the whole time? And also it might be a visual bug and not the player actually on fire. Basically another other words, a client issue and only you can see the player on fire

If anyone experiences this issue again, please submit another report.