=The new and improved "Just build"= 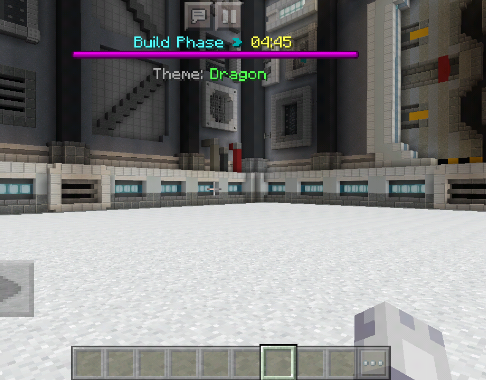 They also have extended time for longer builds.
You can do both normal and extended in solo or duos.
Once he time is up you will be teleported to other people’s builds and you will rate them with one of three colored blocks in your inventory.
Glad to be back.
Yours sincerely, iCrypticraft…