The most craziest clutches you've ever done

Put them down here

Knew it it would die just after I made it XD

I pearl clutched and walked off the edge once

Asian servers? Cause I’d love to play with yall

So wanna play some skywars sometime? 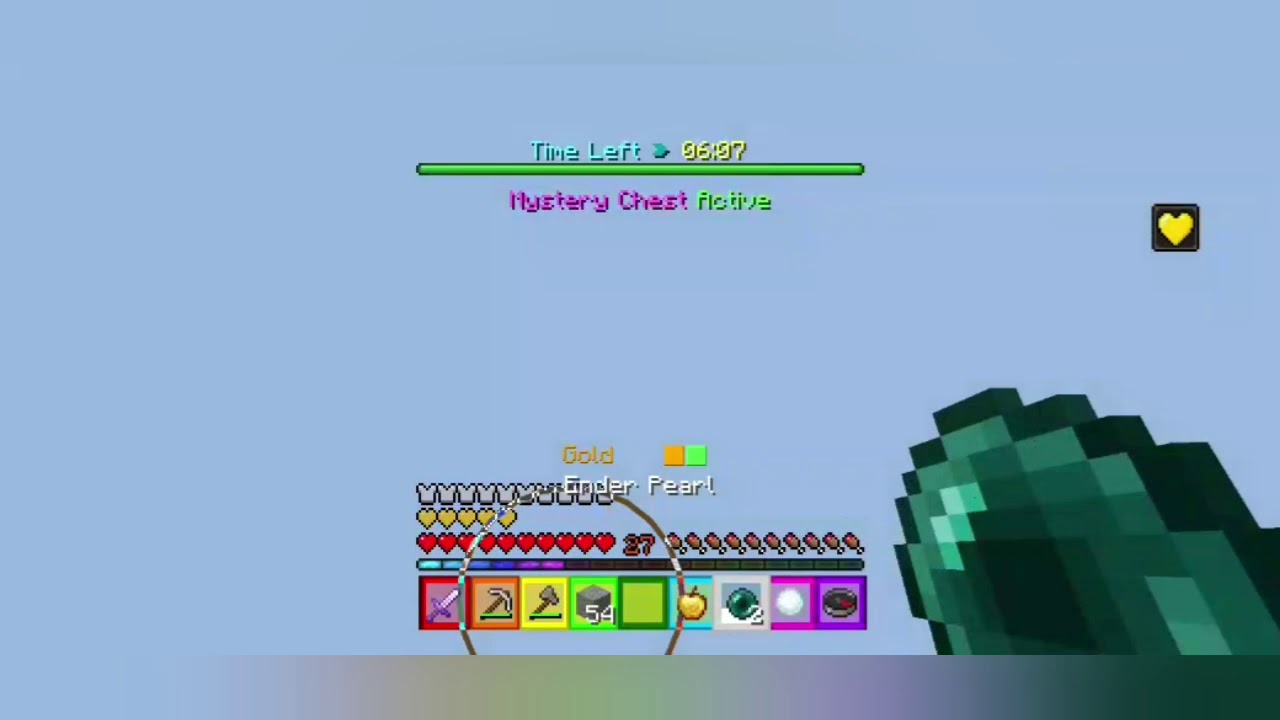 i snowball sniped a guy across the map
pro gamer

beyond. fell into the edge after a 3v1, landed on a single block ledge 3 blocks below. made one guy jump off, the other tried to fall down also but got knocked. last guy fight on proper terms and won as i slipped.

not the best but im rather proud of it

i did that once except my block glitched and fell

I don’t have a video, but I blocked clutch 8 blocks long when someone was trying to hit me off the edge in SW.

um i already made a topic like this but whatever. I was playing against this super sweaty player on cityscape and pearl clutched like 7 times before killing him. I’ve also did this. https://drive.google.com/file/d/1nwrJKWqaC9DOJrKwCoqikeaiaq4FDixE/view?usp=drivesdk

This isn’t necessarily a “clutch” since I’ve never really done that, but one of my proudest plays would probably be when I was playing tw squads and I was the only one on the team and I took out 2/3 teams by myself. However I didn’t end up winning because the last team was really good lmao but I had a lot of fun:)

this happened three times, so basically i fell off while bridging in sw, then i pearled up on the side of an island and block clutched