Hey everyone, I am going to be doing a regular costume giveaway for Star Wars day!

As you all should know, Star Wars day is coming and I have just recently got enough quest points for a regular costume gift. To enter, you need to do as follows:
Enter your IGN
Enter your costume (If you want. If you want a random one, don’t enter this info)
(Optional) Enter something you like about Star Wars.
And, enter your favorite Hive minigame with [optional] one sentence of reasoning.

There will only be one winner. The giveaway will be ending on May the 4th at 7:00PM MST (Mountain Standard Time). I’ll be giving the costume a day later to see if I made any mistakes while choosing the winner. Good luck to all!

honestly why do we actually need to sub to your channel.

Fav. minigame - SW
Reason - It was my first gamemode to get serious at, now its just infested my PC players ._.

honestly why do we actually need to sub to your channel.

I’m just self promoting! You can unsub later if you want. I just want to see people sub to my channel!

Forcing people to subscribe to you by hosting a giveaway is one of the worst ways to promote ever, hence im not participating in it, good luck though.

Ign: We1rdPenguin
game:dr
reason: It was the first game I actually played, I can play well on an ipad, and it’s my highest level
Costume: Walrus

image750×182 36.5 KB
My favorite Hive mini game: Skywars. This is my favorite mini game because I love to PvP and this is a perfect game just for that.

Edit! : The costume I would like is Zesty
Favorite thing about StarWars: I’ve always loved R2D2 and Luke Skywalker. They are my favorite Characters.

Also, (I will not be unsubscribing from ur channel. I like ur channel and I will stay subbed.)

IGN: Celly004
Favourite Hive Minigame: Treasure Wars, it’s the first game that I played when I joined this server, and even the first I maxed!

I’m down to support a new content creator! Especially if his videos are Hive-related eheheh 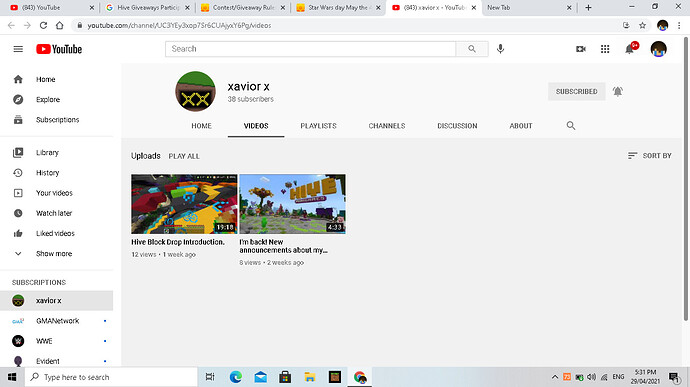 My Favorite Game Is Skywars
Reason: Because I Learn To Be Good At PvP Combo Players Trapping For Fun

No Need To Type Like This Mate. Just write in a normal way 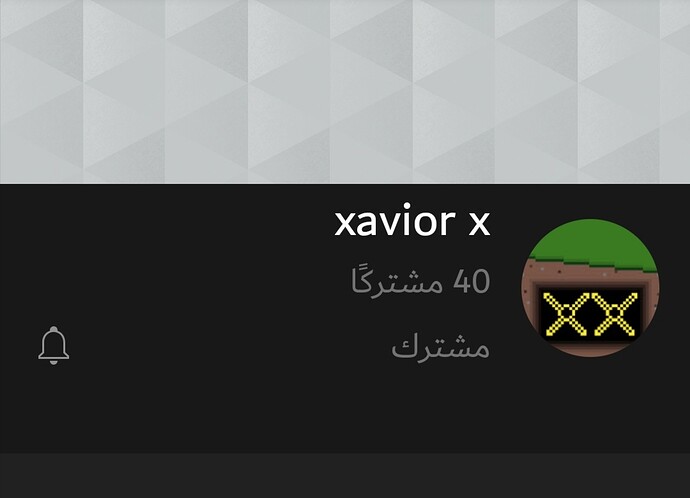 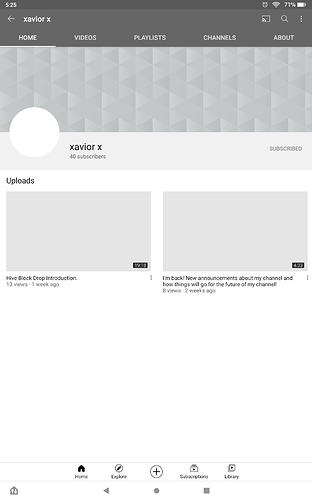 I like block drop because I am very good at it.

REMINDER:
Giveaway ends in 4 days! For the next four days, you don’t have to subscribe to my YT channel. You can if you want, but for the next few days, it’s going to be the final countdown, and I have gotten enough feedback that it’s probably not a good idea. I will also like if you edit your post to say the costume you would like! You are allowed to unsub at any time.

There will be a new requirement that will be optional, but because it’s going to be Star Wars day, I would like if you gave something you like about Star Wars. Of course, you don’t have to if you don’t know anything about Star Wars, or don’t like Star Wars.

Thanks for all the feedback, and I will never self-promo on a giveaway again! Good luck to anyone else entering!

SleetyGolf07
fav game: SkyWars
reason: since im almost max on every minigame, its just my go to game when im board
costume: Ghosty

Enter your costume (If you want. If you want a random one, don’t enter this info)
(Optional) Enter something you like about Star Wars.
And, enter your favorite Hive minigame with [optional] one sentence of reasoning.

Make sure to enter the info above if you want! The only thing that isn’t optional is entering your favorite minigame! You don’t need a sentence of reasoning!