So much sweats in Treasure Wars

In my opinion, there are way too many sweats in Treasure Wars. Like, the game isn’t even fun anymore! I always seem to have bad teammates. Does this happen to other people or just me?

well im kind of a sweat

but i can see where you’re coming from. i do get hate for “not playing the game correctly”

woah that’s crazy, thanks for sharing

wow people are better than me i must go on forum.playhive.com to complain 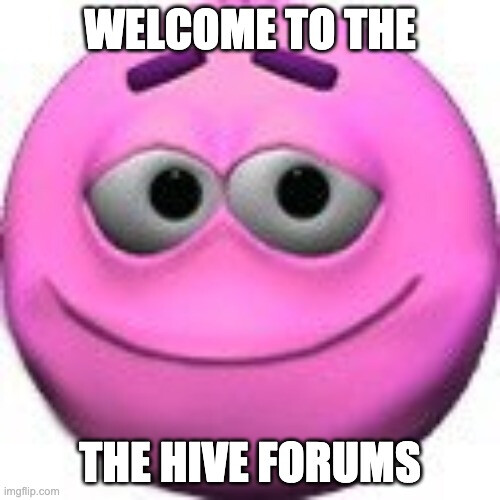 wayyyyy too many sweats

Honest question, what exactly are you trying to accomplish via posting this? Ik dealing with people playing at a different intensity isn’t fun, but still.

Treasure Wars doesn’t have sweats. If you want actual sweats, you play sky wars. It’s a more pvp based game and is faster. I am kind of a sweat in tw but nearly always get destroyed in sw because I don’t requeue even when some lvl 40 sweat joins.

Imo, only tw-trios and duos are sweaty games. And that too rarely.

Eh it’s just the different ways the game works, you don’t really need to be good at pvp in treasure wars, since it’s more of a speed/strategy based game. I personally find Survival Games and Skywars pretty easy due to being good at pvp, but I’m only somewhat ok at treasure wars

just get good like doing combos and learning the Strat. Thats how I turned into a sweat. Alternatively you could find a less sweaty server to play on

Being a decent pvper, I don’t die in the start of sg because there aren’t many sweaty queues. 90% of the matches are filled with newbies. ive seen only 3 or more sweaty queues in sg. Else, sg is just filled with teamers and or hackers.

Sky Wars. I play it just to learn comboing.

That’s definitely a good point, but we are starting to veer off-topic

there are way too many sweats

Just rq until theres a game without sweats

I always seem to have bad teammates

what do you want the hive team to do about it? make a rule against sweating? i’m afraid the chances of that happening are a little low

Sky wars is calm, treasure wars whither has sweats or noobs

I recently got back into actual TW games, I play solos casually and squads if I want a lot of xp, because I took a break from normal TW I’m only a lvl 40

Which region?
I’ve been queued with lord dayy even after I leave the server and rejoin

if there is confusion know dayy is a really sweaty player

I play EU but went on NA a longtime ago