Explanation of Issue:
the extra letter is С. She’s just not needed there. 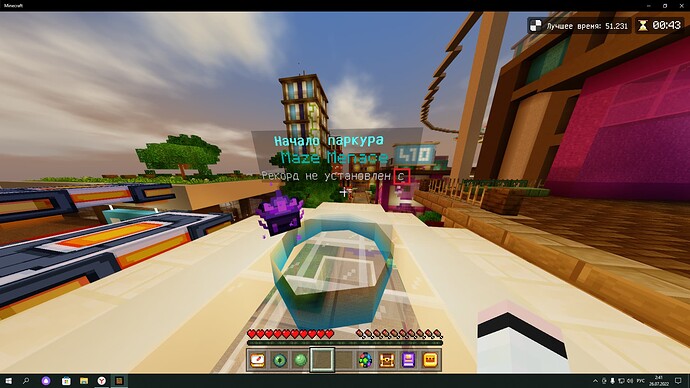 This is actually a code bug. It looks like the letter that represents ‘seconds’ has been incorrectly appended to the string, despite it not being needed, as there is no best time (it’s the same in all languages, including English).

I have logged this internally and it will be looked into soon.