Explanation of Issue:
A more correct version of the Метеорит 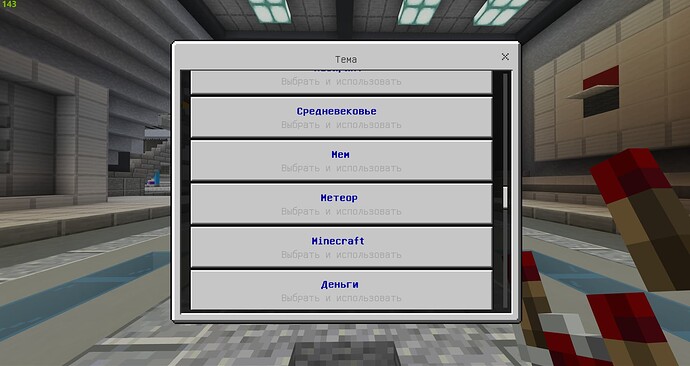 Thanks for the suggestion.

From what I can see, ‘Метеор’ is used widely as the translation for ‘meteor’, which is the original word.

Your suggested text translates to ‘meteorite’, which is very similar but could you explain why you feel this needs to be changed?

Let’s start with the simplest - a meteorite. A meteorite is something that has already fallen to earth. And the meteor is still flying. what’s the idea, decide for yourself!

I guess in this context it could be both, but most players depict one falling to earth when building one