Next game after murder?

After murder mystery,what game would you like to have. Sorry for picture 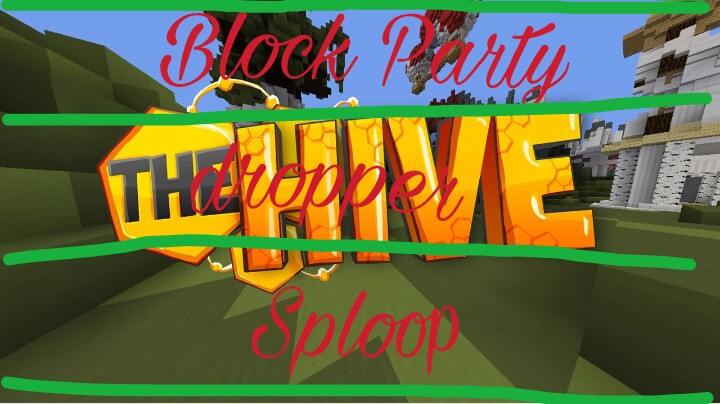 I think Spleef would be pretty cool. I haven’t been able to play a good version of it since Lbsg closed the main Spleef server. Or any other game that is unique from other big servers.
The hive has done well with unique games so far

I think LB has brought back Spleef onto rotation for their arcade server (though as playercounts go that one isn’t doing all that great).

Also personally I hope Hive moves to gamemodes that haven’t been done on Minecraft Bedrock before. Block Party has - LB just released it pretty recently, iirc it’s in Beta. There’s a lot of games that haven’t really be done on Bedrock that I think Hive could do, but so far even unoriginal gamemodes have been pretty popular so I suppose the jury’s out.

I think Block Party or Gravity would be great

Personally I want the next game to be more PvP oriented

I want cowboys and indians, no one plays it on the java server and bedrock could bring more players to it.

If noone plays it on java, it probably won’t be a focus for bedrock seeing as it wasn’t so successful

I suggest that we have block party because we need more games that adds more fun other than jealousy (person getting a diamond armor),being irritated (because you cant find any blocks)or being mad because you got trapped.

(no hate given on all games love them all)

If think Block Party would be interesing… But I really want a PvP oriented game, like some Skywars or SG, idk

We definitely want to do a new PvP game as soon as we can. That being said, I think Block Party could be an awesome quick-game to make. We already have a lot of the assets from our Java server, plus with all the custom models… I think we could make something special.

The only issue really comes down to the music. With Bedrock Edition being on all tablets, phones and Xbox… we couldn’t do the website like we did for Java Edition. Maybe noteblocks are the way forward?

Just say before the game

Play some music for best experiences

Since three out of the four mini games on the Hive aren’t PVP oriented, it would be nice to have a new game the mainly involves PVP

I think the dropper would be fun

what the heck is sploop?

Sploop is really fun. I’ve played it on the Java network before. https://hivemc.com/sploop

ok, thx for telling me!