This is a minigames I’ve always wanted to see, a disaster survival game! There are different maps for example: Castle, Beach, Power Plant and City! There is a disaster that happens every round for example: Tsunami, Meteor shower, Acid Rain and Tornado! You level up by surviving these disasters. At level 30 you unlock the Disaster Survivalist costume! I’m not sure this would be possible to add but it would be a fun and enjoyable to play with friends!

I mean sure, but this would be kind of a copy of the roblox disaster game or whatever

I love the idea of a disaster game.

Among the games featured on the server was Disasters. Grian would make videos of him playing disasters with others. It looked like such a fun game. Unfortunately, when I found out about the Grian Network, it had already been shut down.

So uh I really want to play disasters. Take my vote.

This sounds like it could be in the mixed arcade.

I think this game could be added with the mixed arcade category for sure!

This sounds pretty epic. Maybe there should be a twist? 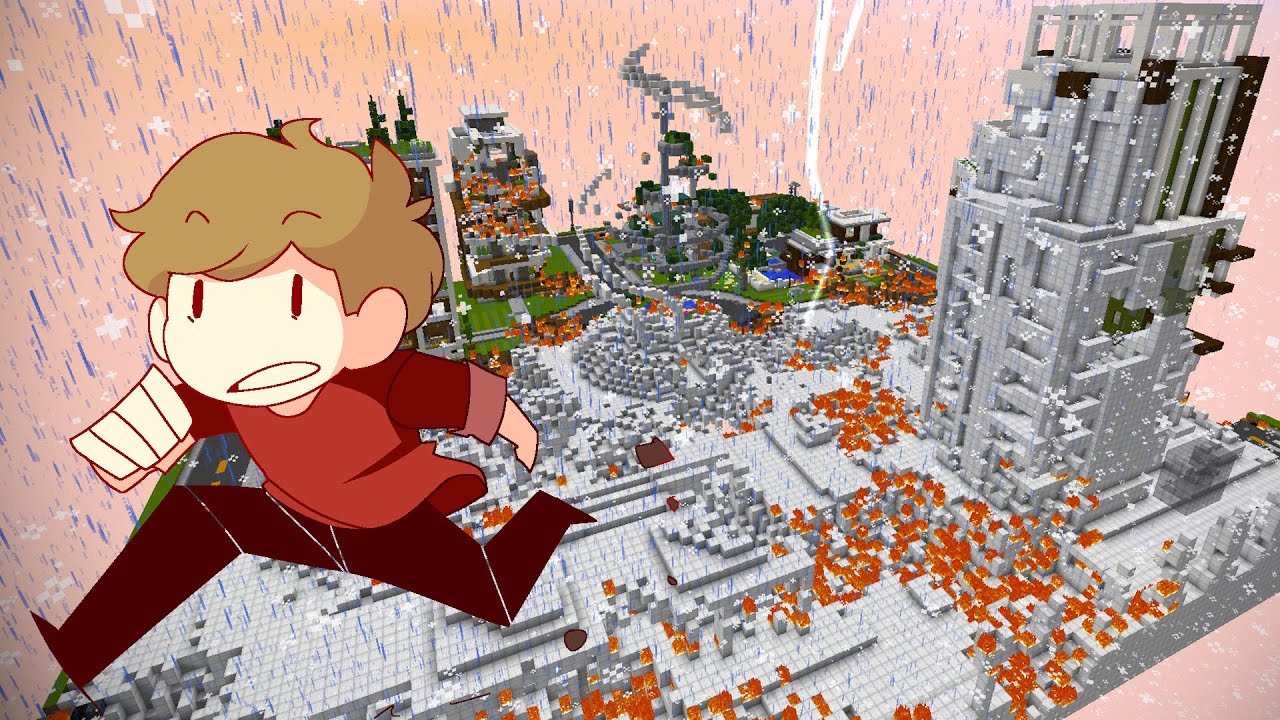