Minecraft live which was previously known as MINECON which is an annual convention held by Mojang. It started all the way back in August, 31 2010 but in 2017 they decided to turn it into a livestream. Though there was meant to be a minecraft festival (in person as an option) during the 2020 minecraft live but was postponed due to Covid-19 till 2022. 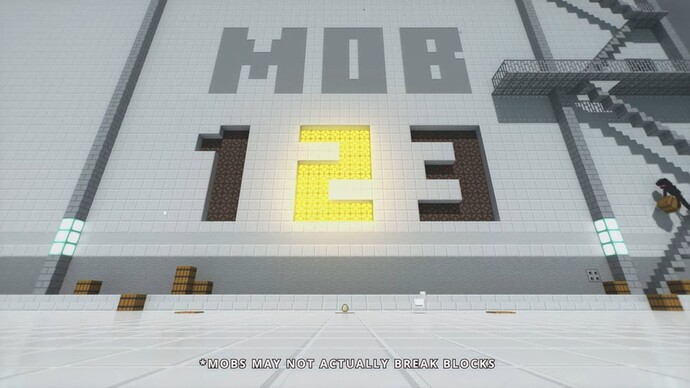 Presented in the most exciting cinema techniques in broadcast history! 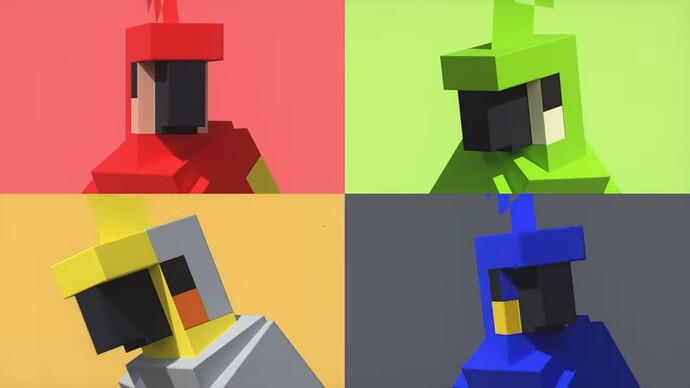 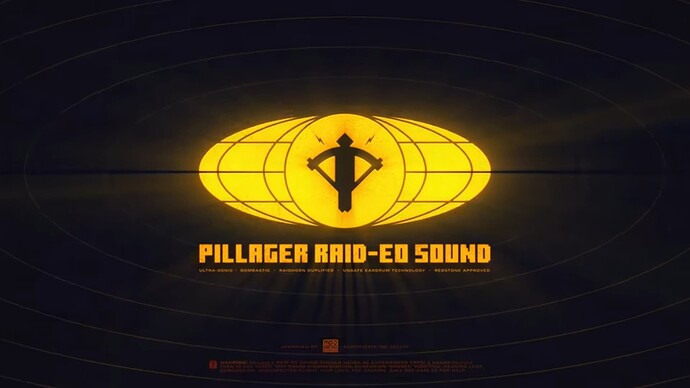 Minecraft live will be transmitted with the state of the art broadcasting system! 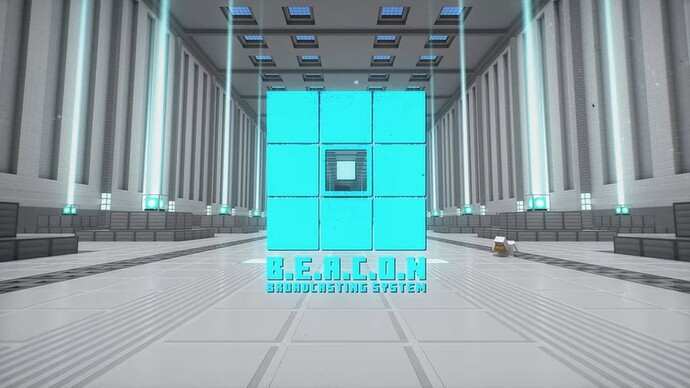 When will Minecraft Live happen?

The live stream will happen on Oct 16th 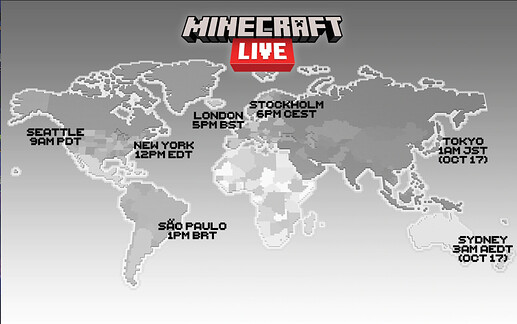 Minecraft Live is Back

Summary of the Live event if you are interested 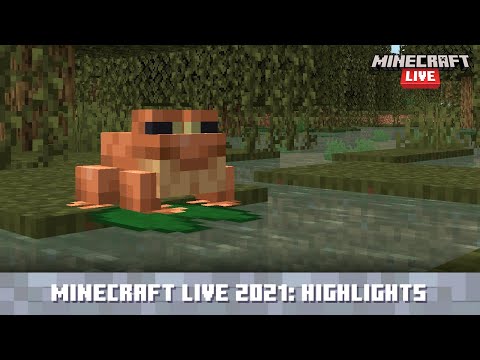 I am excited for Minecraft Live!!

Same! This should be fun. 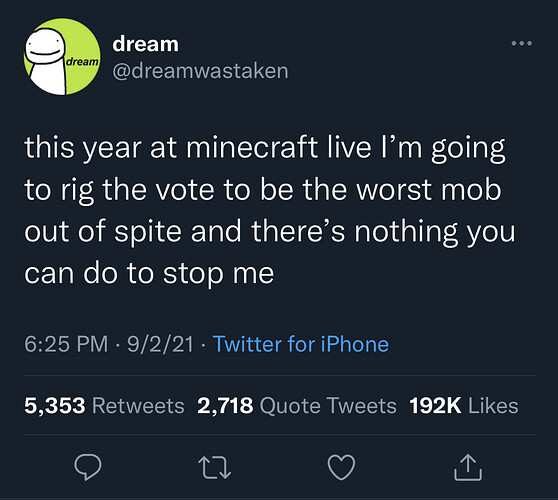 So, with Minecraft Live approaching fast this Saturday, I was wondering where everyone stood with their opinions on the next major update

Dream stans are going to rig the vote again

HUGE NEWS! Minecraft just announced the 3 mobs that we’ll be voting for! [image] [image] Which one will you be voting for and why? poll I’m going to be voting for the Iceologer, because the other two options won’t bring much, and seem bland. Having a foe high-up in the mountains sounds exciting!

He’s prolly joking but idk at this point

I’m also kind of confused on what they’re even going to announce considering the 1.18 update won’t even be released yet

He made another reply to the announcement tweet lmao 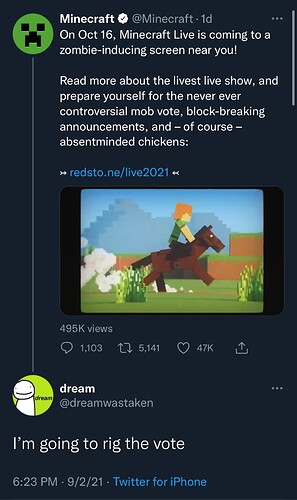 I saw a comment on the youtube announcement which said how in each of the new feature which will be part of the stream is related a boss in minecraft slightly as Ender (ender dragon), pillager and beacon (wither) so maybe a new mob boss?

I would find archeology cool though I think it will more likely be an end update especially with minecraft Dungeons having an End update as well.

I hope there will be another free cape to claim.

The golden creeper cape and the pancape are nice and all, but just having 2 capes gets quite boring.

Edit: it’s called the founders cape that’s why I got confused

Everyone don’t vote for what dream wants u to vote

i want a hostile mob vote again, i liked that