Now I think we’ve all seen the ‘rage quitters’. You know?

Rage Quitters: The type of players who when they know they’re done for, jump off or leave to prevent you from getting the kill

Here’s an example of someone who failed to do this: 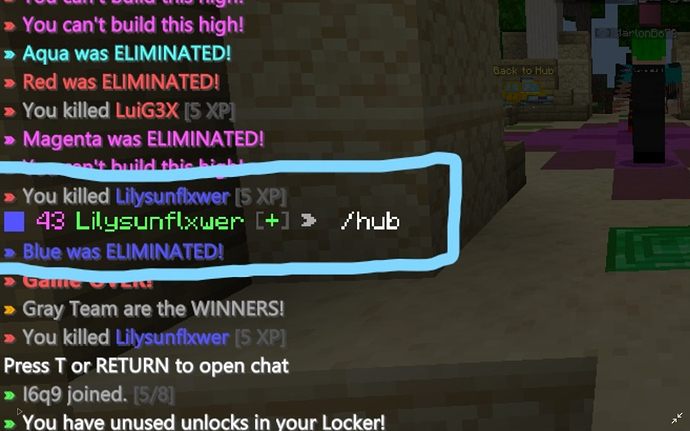 Now I personally have no problems with this as i am a level 50 who doesn’t really care about stats but thinking about it someone else’s point of view I can see that it can b frustrating at times.

How do you feel about the 'Rage Quitters

There was already a topic that talks about that:
Rage quiters. Your opinions

But it is dead (no longer relevant) so I guess there is no problem. You could still reply as a linked topic, though.

Normal Person: Jumps off or does /hub
Me, an intellectual: Takes a hit, then jumps off 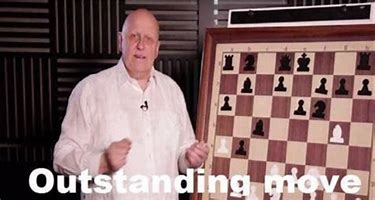 Sometimes it seems as though I rage quit because I try to place blocks so that I can get away after I bridge up, but I miss the blocks a lot and then it make me look bad
it’s very nice

one less enemy to worry about

Honestly, if noone gets the fk, they should just give it to the person who destroyed the treasure. But it’s not that big of a deal anyways

To me , idc if they leave lol. If you hit them and they kill themselves by jumping off, well hey. Still got the XP (and kill too most likely)

I think it gives you a bad reputation and rage quiting is not learning from failures.

I do one of two things-
Combo until they give up
or
Attempt to run
It depends on how they play, if they can destroy someone I’ll be scared and run

The only thing I know about rage quiters is that, I am a rage quiter.