Is this even allowed? 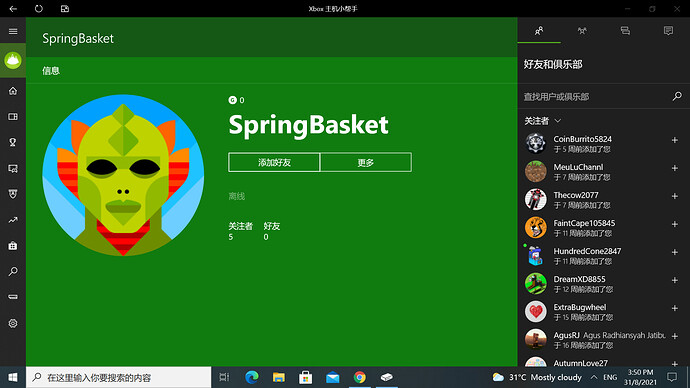 Idk about this, but is it even allowed for two players having almost similar igns, like is that legal? Does Mojang allow players to have similar igns?

Obviously, what can they do to stop it?
Players can have any IGN , as long as they are not exactly the same as others.

Maybe he is faster than you to creative his gametag. And why you are chinese? You from China?

I am not from China, is just that I set my language on my pc to chinese

Ok. My computer is chinese too.

Can you give a heart?

The names aren’t exactly same so they’re allowed, they can be similar. The reason your name had a number with your name in the first place was because someone already had the name without the number.

i have the same gamertag as someone else because of their new system for changing them.

And why you are chinese?