What is the bug?
Some crates didn’t open immediately when I clicked on them, it appeared to me that they didn’t even have the chests hitbox which is usually visible when you aim at a chest.
At 0:10 in the video for example I believe I opened the crate behind the other one because the hitbox of that second crate was visible.
It was not an issue with my internet connection.
We’ve played on a cs, here are the settings we used (in case that matters): 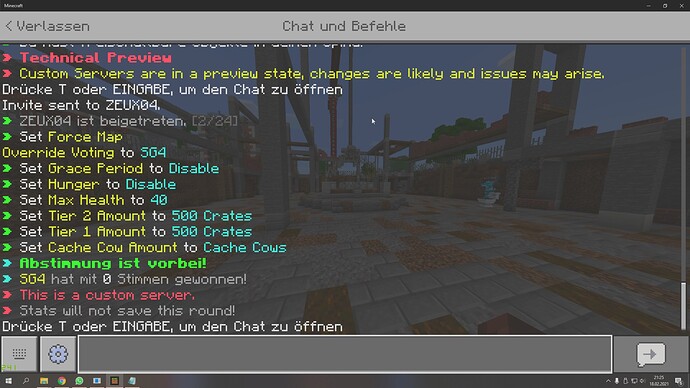 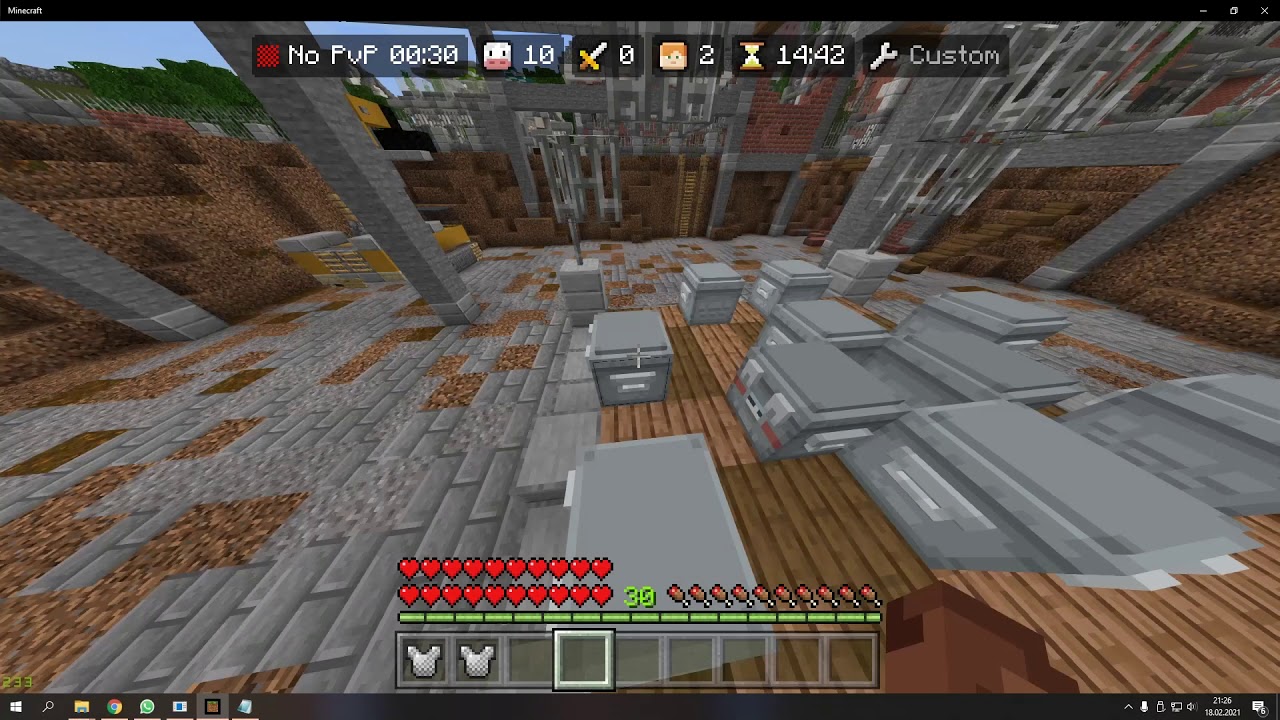 This has been fixed in our new SG update, which we are currently allowing players to try.