make a texture pack that will change terracota to concrete lol

Unless it is then ignore this

It is coming with mixed arcade

How do u know that tho

Do u have an article

look at the roadmap 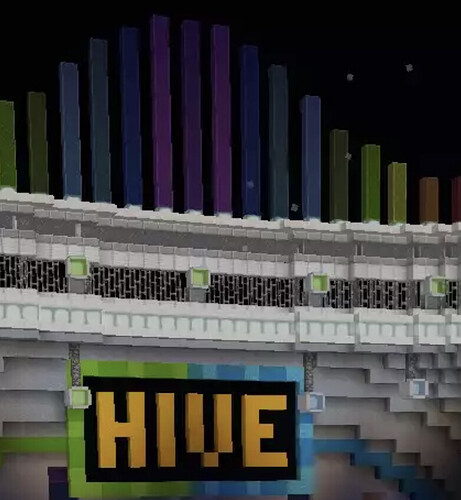 Thank you tallscissors for being my first vote

I think it’d be more challenging with terracotta

I think it’d be more challenging with terracotta

I’ve tried the java version once and it’s REALLY hard to discern between some colors, I don’t think it’s really a fair challenge, even though I have good vision.

But I do believe it’s probably in their plans to use concrete, but just in case, I’ll vote.